Croptek has been launched for sugarcane, cotton and onion during the second half of FY22 with sales of 46,000 tonne and the product reaching two lakh farmers. 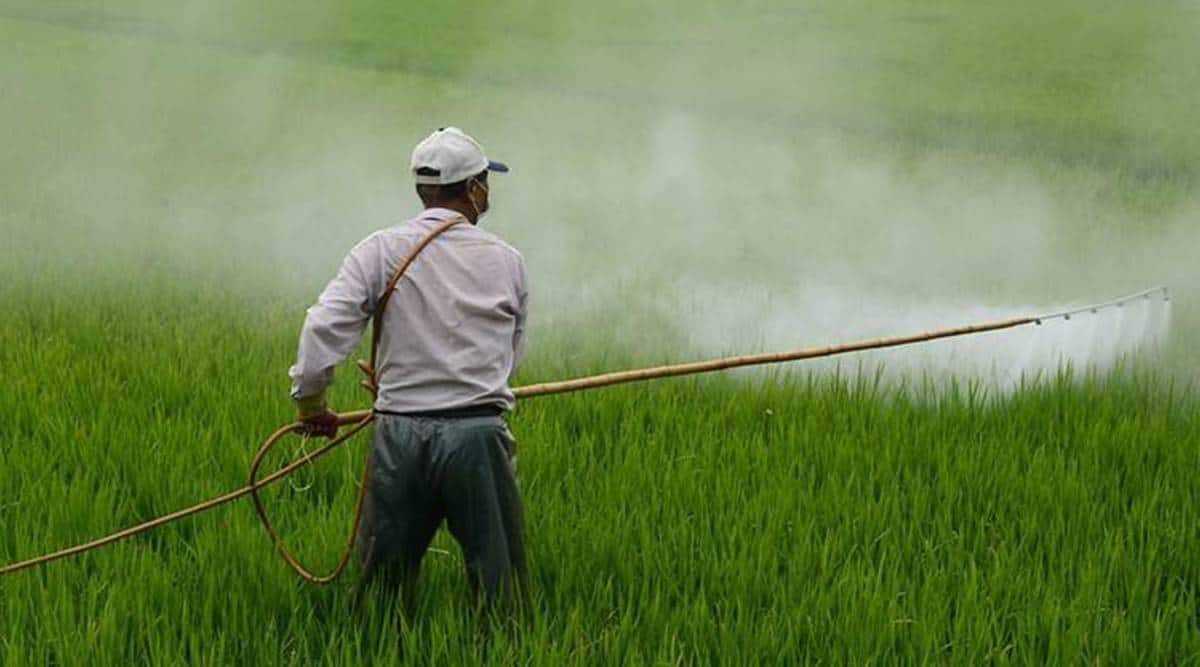 The company saw a price premium realisation of 40-50% with this product range.

Deepak Fertilisers and Petrochemicals Corporation’s (DFPC) transformational journey over the last three years from a commodity-centric manufacturing company to speciality products and solutions provider is starting to show results.

Sailesh C Mehta, chairman and managing director says all the work done by the company for the last forty years in the industrial chemicals, mining chemicals and fertilisers was now strongly aligned to the India growth story be it agriculture, pharmaceuticals, mining and the infrastructure sector. The company’s business is split equally between fertilisers, mining chemicals and industrial chemicals with an increasing tilt towards the chemicals business. Key initiatives were undertaken in the marketplace and the product portfolio was being upgraded to make the best of the opportunity.

DFPC operates in the NPK (nitrogen, phosphorus and potassium) fertiliser segment where it has been moving from plain grade bulk fertilisers to high-efficiency differentiated grade performance fertilisers under the Smartek brand and crop-specific fertilisers under the Croptek brand. This is led to better price realization and improvement in the margins for the company and negates the headwinds, Mehta said.

Croptek has been launched for sugarcane, cotton and onion during the second half of FY22 with sales of 46,000 tonne and the product reaching two lakh farmers. The company saw a price premium realisation of 40-50% with this product range. There are plans to have 8-10 crop-specific fertilisers soon. It also launched crop-specific water-soluble fertigation solutions under the brand Solutek for grapes and tomato crops as a large section of farmers were shifting to horticulture.

In the Technical Ammonium Nitrate (TAN) segment, the company has forward integrated into high energy cartridge-based explosives, which were superior to conventional explosives. The company is also looking at offering blast-based services and solutions to customers in the coal and non-coal mining and infrastructure sectors.

In the pharma and speciality chemical segment, the company was seeing a big play in China plus one opportunity. Demand from the solar and electronic industry was driving the demand for premium grade Nitric Acid. DFPC was the only pharmacopoeia compliant manufacturer of pharma grade Isopropyl Alcohol (IPA) in India which had applications in the hand sanitiser and disinfectant segment with the company launching eight products in the hospital segment during FY22. DFPC was in the process of including laboratory, electronic and analytical grade IPA in its portfolio.

According to Mehta, all these initiatives had led to the company delivering a strong quarterly (March ’22 quarter) and FY22 performance with the company for the first time crossing the $1 billion revenue mark in a financial year. DFPC’s Q4FY22 net profit rose 144% year-on-year to Rs 283 crore while revenues grew by 28% to Rs 2,012 crore. They were able to do this despite a rise in raw material price and supply chain constraints, he said. To deal with the rise in raw material prices, the company was renegotiating contracts with existing customers to reflect the steep increase. During Q4FY22 ammonia prices went up by 192% year-on-year, phos acid by 90% and gas by 58%.

Cash flow generation from operations during FY22 was Rs 1,211 crore. They were now funding their Rs 990 crore capex through internal cash flows, Mehta said. The ammonia planned capex was Rs 4,350 crore out of which Rs 2,483 crore costs have already been incurred. The loan for the ammonia plant has been tied up with 16 years repayment period.

The planned capex for TAN was Rs 2,200 crore. This would be tripling DFPC’s TAN manufacturing capacity and make it among the top three players in the country by 2025, Mehta said.

In FY22, DFPC’s net debt was reduced by Rs 400 crore and there would be no large loan repayments due in the next three years when the ammonia and TAN expansion project are being implemented.

For DFPC, about 70% of the consolidated group turnover depends on ammonia as key raw material. The group’s current ammonia requirement is around 4,00,000 MTPA and is expected to further increase to 6,50,000 MTPA. The existing ammonia plant (128,000 MTPA) is 40 years old and less efficient. The company is setting up a greenfield ammonia plant at Taloja (5,10,000 MTPA) for backward integration to reduce dependency on third-party suppliers, ensure stable margins and improve earnings visibility with savings of $ 70-80/MT through domestic manufacturing of the raw material.