Indian IT start-up Data XGen Technologies today said it is set to provide tech for e-mail id in Chinese and Arabic languages. 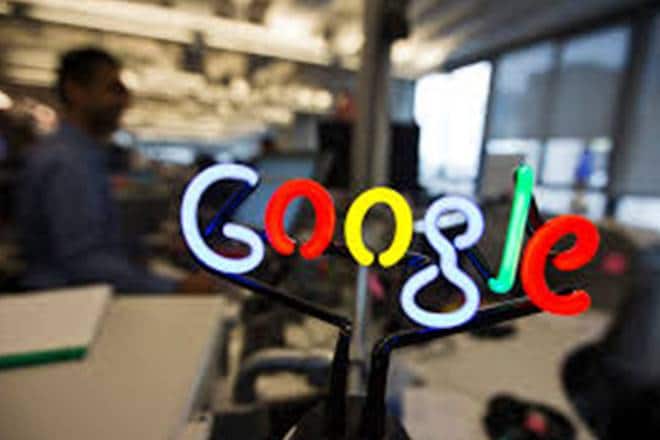 A U.S. judge has ordered Google to comply with search warrants seeking customer emails stored outside the United States, diverging from a federal appeals court that reached the opposite conclusion in a similar case involving Microsoft Corp.(reuters)

Indian IT start-up Data XGen Technologies today said it is set to provide tech for e-mail id in Chinese and Arabic languages. “After successful launch of email id in Russian script, we are ready to offer technology for email id in Chinese in March and Arabic languages in May this year,” Data XGen Technologies CEO Ajay Data told reporters here. “We are entering into Chinese and Middle East countries to enable billions of non-English people to join the worldwide Internet by simply removing the language barrier,” Data said. Russian company Webnames Ltd partnered with Data XGen to use its technology for providing domains and e-mail address in Russian script in December last year.

The company also launched voice-based social media messaging feature — DataRadio — which allows users to broadcast messages to their followers without the fear of being trolled, spammed or online abuse. “DataRadio is the fully Made in India and unique social media solution integrated with email. Now Bollywood, sports or any celebrity, and individuals can communicate with their fans and followers without worrying about their identify theft, trolling and abuse,” Data said. Data XGen earlier launched first ever e-mail ids in Indian language scripts, including Devnagari, Gujarati, Urdu, Punjabi, Tamil and Telugu with Bharat (in Devnagari) domain. The company offers free e-mail address in Hindi script through its mobile application Datamail.

In India there are over 462 million Internet users and 216.5 million are active social media users. Growth of social media users is dependent on the growth of Internet penetration in India. With the revolution in the telecom sector (data speed and price war), it is further expected that the Internet users in India will grow by at least 50 million yearly till 2020, Data added. P