The Gujarat unit, which has a capacity to produce over 800 sewage treatment plants, was commissioned in 2019, Tiwari said. 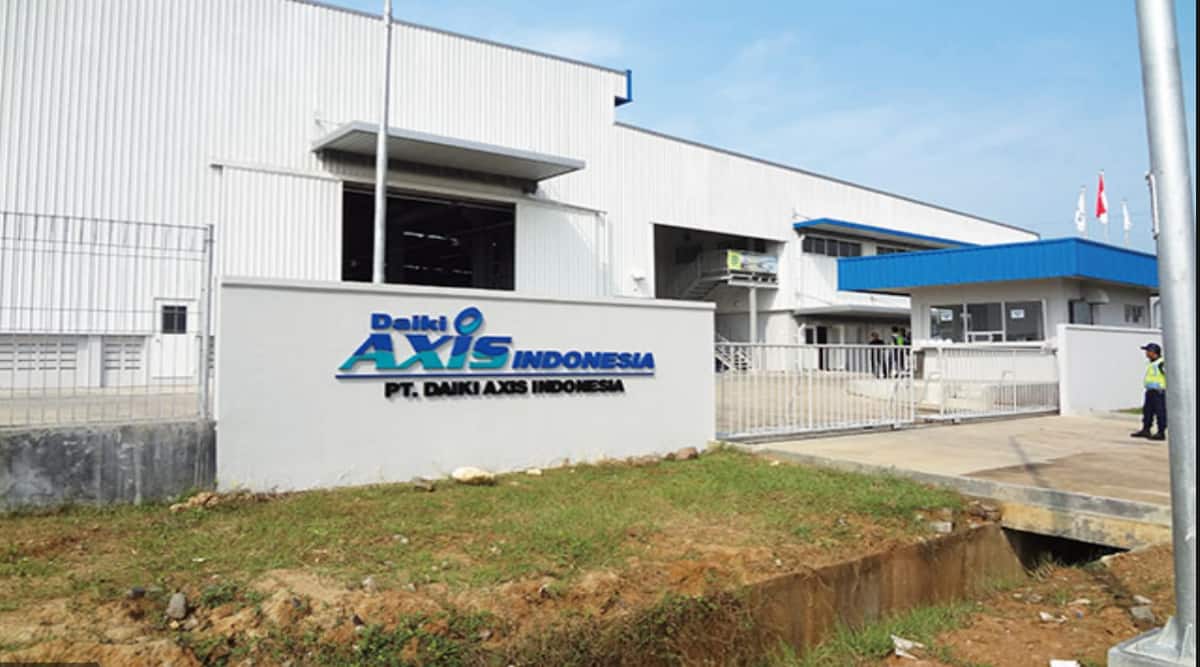 Water treatment solutions provider Daiki Axis Japan is setting up its second plant in India at Haryana with an investment of Rs 200 crore, a company official said. The plant with a capacity to produce 1,000 sewage treatment units with Japanese “Johkasou” technology is coming up in Palwal, Kamal Tiwari, CEO of Daiki Axis India, told PTI during an interaction. Daiki Axis India is a subsidiary of Japan-based Daiki Axis Japan.

The facility will be operational by September 2023, he said adding a unit is already functional in Vapi, Gujarat. The Gujarat unit, which has a capacity to produce over 800 sewage treatment plants, was commissioned in 2019, Tiwari said. The company is eyeing an increase in its customer base with setting up of the new unit.

The product can be used in both industrial, commercial and residential segments. The company has a team to assist customers in installation of the units, he said adding the technology is already in use in various states, including Gujarat, Maharashtra, Madhya Pradesh and Delhi.

He said “clean water and sanitation is the key to the survival of people and the building up of a healthy nation. Government is taking several initiatives to achieve this goal. The MoC will be a game-changer in the implementation of the Jal Jeevan Mission, Swachh Bharat Mission and Sustainable Development Goals and provide waste water treatment to remote areas.” Explaining the technology, he said its system is regulated by Johkasou Act of Japan, in which technical standards for manufacturing, installation, and operation and maintenance including desludging are stipulated.

The Act also stipulates a qualification system for Johkasou related technicians. In short, Johkasou is to treat domestic waste water locally and reuse it, which is very appropriate for India in current circumstances, Tiwari said.

Speaking on the importance of waste water treatment, the industry expert said “It’s a matter of concern that 600 million people in India face high to extreme water stress. About 3/4th of the households in the country do not have drinking water at their premises. With nearly 70 per cent of water being contaminated, India is placed at 120th amongst 122 countries in the Water Quality Index.” The Index released by NITI Aayog shows how even economically well-to-do states have a long way to go on water management and why an efficient and optimal utilization of water and recycling has become an urgent matter, Tiwari said.

The impact of this crisis would be very severe on India’s food and energy security. The report, he said highlights “very small fraction of treated waste water is currently being reused even though technology and solutions have been around for many years, and if urgent cohesive actions are not taken and a business-as-usual approach continues, India may lose 6 per cent of its GDP by 2050.”