Several retailers across the country told Financial Express that they were seeing an increasing number of people asking for non-Chinese smartphones, and with the ban on 59 Chinese apps, the demand would go further down. 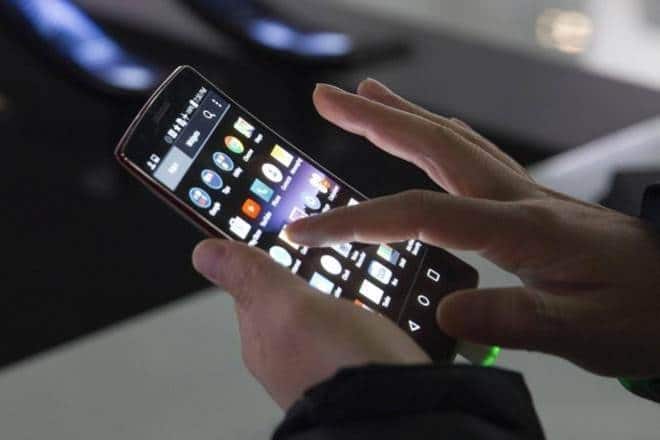 Several Chinese smartphone companies are staring at a production halt in their manufacturing facilities in the country as curbs on imports from China have impacted the supply of components. According to industry sources, most of the units are currently working at a production capacity of 20% and that too will come to a halt in the next few days if component shipments are not cleared expeditiously. The situation is not that bad for non-Chinese brands like Apple, Samsung as their shipments are being cleared in ports.

A growing anti-China sentiment among smartphone buyers is making matters worse. Several retailers across the country told Financial Express that they were seeing an increasing number of people asking for non-Chinese smartphones, and with the ban on 59 Chinese apps, the demand would go further down.

“After the lockdown was lifted last month, there was a good demand for Chinese smartphones, primarily due to the cost factor. But, over the last week, people are asking for non-Chinese phones. It’s for the first time after lockdown that we are not being able to clear the inventory of Chinese brands,” a Delhi-based retailer told FE.

Queries sent to Xiaomi, Vivo, Oppo and Realme remained unanswered till the time of going to press.

Indian Cellular and Electronics Association (ICEA) had last week written to the government, seeking exceptions from 100% inspection in ports of China imported goods for certain categories like manufacturing and critical supply chain components. The association, which counts Apple, Vivo, Oppo, Foxconn, Lava as its members, told the government that the industry had already lost Rs 40,000 crore worth production in three months.

Over 70% of the mobile phone market in India is dominated by Chinese companies, which import 100% of their parts from the neighbouring country. Even non-Chinese companies like Apple and Samsung import certain components from China. According to the government, there are over 200 mobile handset manufacturing facilities in India and production of mobile handsets in 2018-19 had reached 29 crore units, worth Rs 1.70 lakh crore.