Businesses like Tesla, MicroStrategy, Visa, PayPal, Square, JPMorgan, and more experimenting with Bitcoin have ratcheted up the price of Bitcoin and its value. 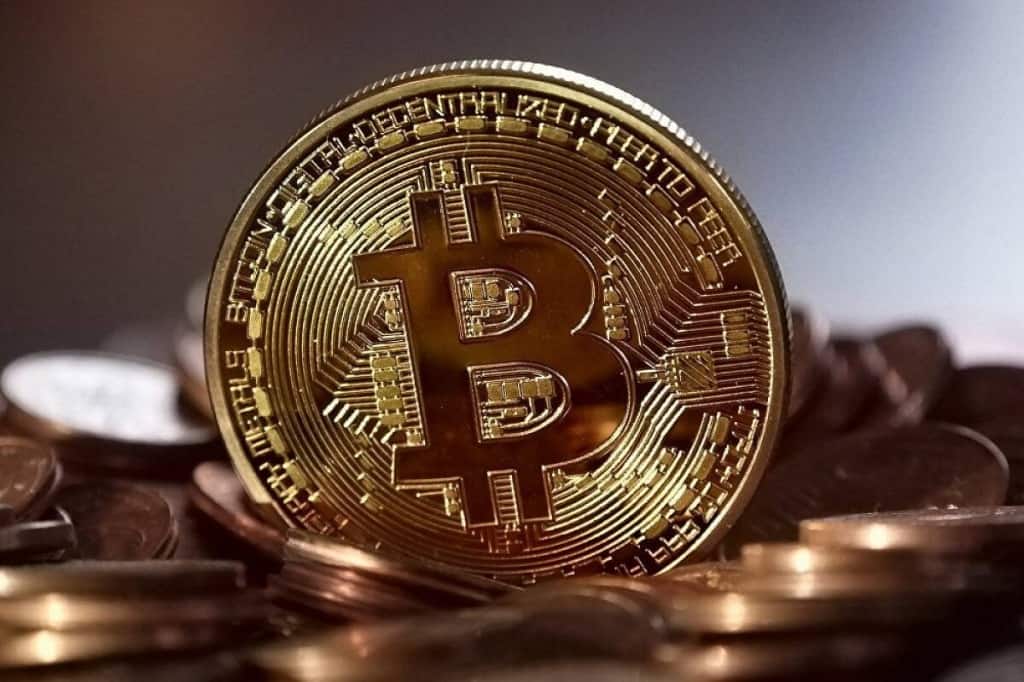 Despite some efforts at restraining this beast after the 2008 crisis—the Dodd-Frank Bill, since emasculated—it is noteworthy that large US banks today are even more exposed to derivatives than they were before the crisis.

Growing crypto buzz has also triggered an increase in crypto-related cyberattacks. As the Bitcoin price gained pace post around September last year amid global investors’ interest, cybercriminals are trying to trick potential victims to make money. Particularly crypto-related email compromise attacks have increased by 192 per cent during October 2020-May 2021 period, according to global cloud security solutions firm Barracuda. The researchers at Barracuda identified that the growing price of bitcoin has led to an increase in the volume of cryptocurrency-related attacks.

Cryptocurrencies particularly Bitcoin’s acceptance have gradually grown in the mainstream financial world as an instrument for making and accepting payments. However, this wasn’t the case to an extent until last year. Businesses like Tesla, MicroStrategy, Visa, PayPal, Square, JPMorgan, and more experimenting with Bitcoin have ratcheted up the price of digital currency and its value. “Fueled by the chaos around bitcoin, its price increased by almost 400% between October 2020 and April 2021. Cyberattacks quickly followed with impersonation attacks, which led to its growth by 192%,” the company said.

India was among the countries with the highest cryptocurrency mining encounters and drive-by download attacks during the year, according to the updated India findings unveiled by Microsoft in July 2020 of its Security Endpoint Threat Report 2019. While India’s crypto mining encounter rate showed a 35 percent decline from 2018 but it was still 4.6 times higher than the regional and global average. India had recorded the second-highest encounter rate in the Asia Pacific after Sri Lanka.

“The digital format of cryptocurrencies make them decentralized in nature and without any regulations, they have become the currency of choice for cybercriminals. It fueled and enabled a multibillion economy of ransomware, cyber-extortion, and impersonation. These attacks are targeting not just private businesses, but also critical infrastructure, so they increasingly pose a national security risk,” said Murali Urs, Country Manager, Barracuda Networks-India.

Hackers use Bitcoin to get paid in extortion attacks where they claim to have a compromising video or information that will be released to the public if the victim does not pay to keep it quiet, according to Barracuda. While this scheme has been around for some time, as the price of Bitcoin climbed, cybercriminals started including it as part of their business email compromise attacks impersonating employees within an organization. Hackers target and personalize such emails to get victims to purchase Bitcoin, donate them to fake charities, or even pay a fake vendor invoice using cryptocurrency.

Attackers play on users’ urgency by using phrases such as “urgent today” or before the “day runs” out and also sentiments to pay for fake “charity donation.” In 2019 crypto-related ransom demands ranged from a few thousand dollars to $2 million, according to Barracuda, while by mid-2021 most demands were in the millions, with a significant number over $20 million.

Barracuda said organizations should secure their web applications through WAF-as-a-Service or WAAP solution that includes bot mitigation, DDoS protection, API security, and credential stuffing protection. During a ransomware attack, a cloud backup solution can minimize downtime, prevent data loss, and get the systems restored quickly, whether the files are located on physical devices, in virtual environments, or the public cloud.