PayGlocal enables merchants to accept and collect payments from customers outside India in the currency of their choice. 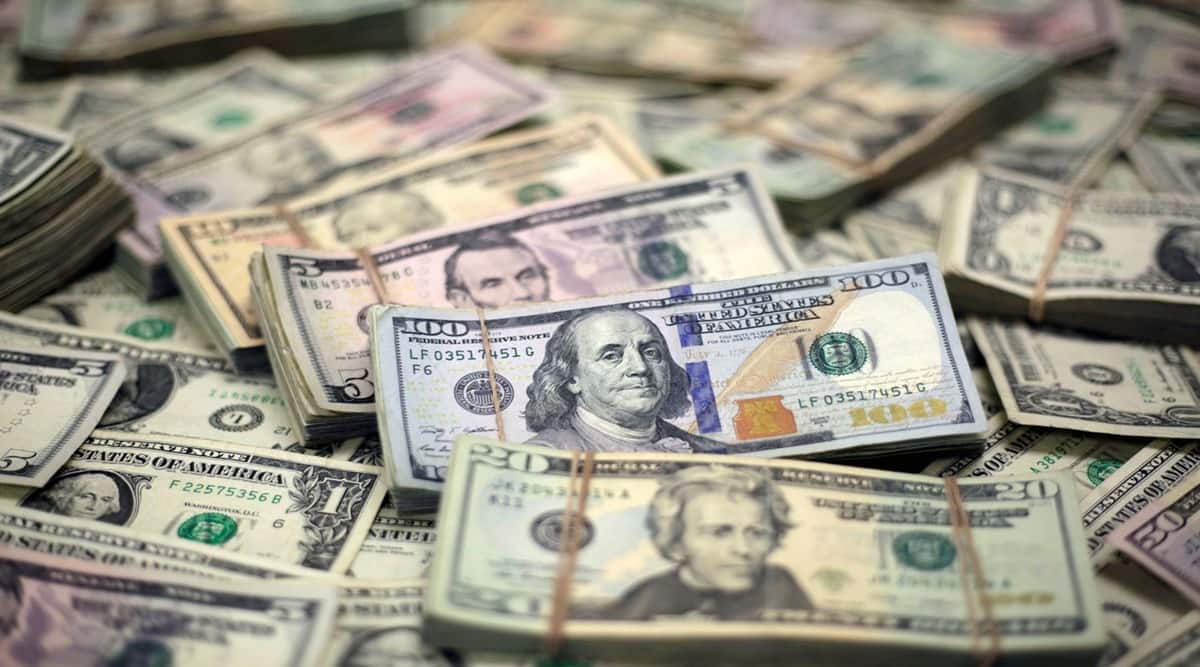 Payment solutions start-up, PayGlocal has raised $12 million in its Series B funding round, co-led by Tiger Global and Sequoia Capital India, it announced on Saturday. The company plans to use these funds to scale its cross-border merchant payments solution and hire more people.

PayGlocal enables merchants to accept and collect payments from customers outside India in the currency of their choice. It also allows them to use their own cards or even avail non-card payment options, too.

In December 2021, the company had raised $4.9 million in its Series A round. So far it has raised nearly $17 million and claims to facilitate transactions for over 100 merchants across India. “Merchants are happy with the increase in international payments success rate and a reduction in the risk associated with the processing of cross-border transactions. We look forward to expanding our current team of 50+ to 100+ by the end of this year,” said Prachi Dharani, co-founder and chief executive officer, PayGlocal.

The company was founded in 2021 by Prachi Dharani, Rohit Sukhija, Yogesh Lokhande and Ruby Jain.