Cross-border insolvency: Personal guarantors to corporate debtors to be covered

Some analysts, however, feel there is a need to include the financial services sector, which has significant cross-border investments. 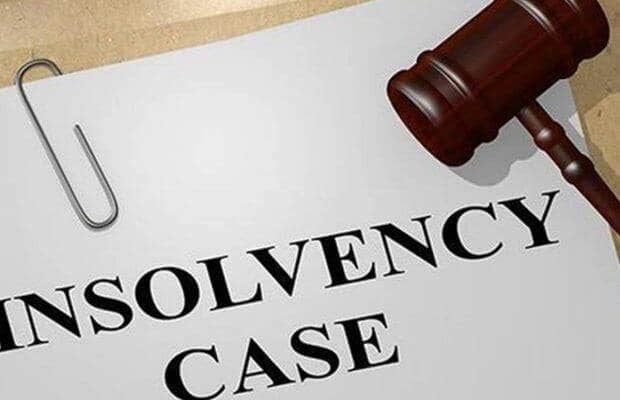 The ministry of corporate affairs has sought stakeholders’ comments on the draft by December 15, after which a final proposal is expected to be placed before the Cabinet for approval. Any such additions of provisions to the IBC will finally have to be ratified by Parliament.

The ministry of corporate affairs (MCA) has proposed that cross-border insolvency framework be applied to not just corporate debtors but even personal guarantors to them, in sync with the extant corporate insolvency resolution norms for stressed assets located within the country.

Seeking public comments on its proposed cross-border insolvency framework, which has been modelled after an existing UN model law, the MCA has also recommended that financial service providers such as banks and insurance firms be excluded from the purview of cross-border insolvency, in step with the provisions in many countries. Also, such an exclusion “is in line with the design of the Insolvency and Bankruptcy Code (IBC)” as financial service providers are already subject to a special insolvency process that has been notified under Section 227 of the IBC, according to the proposed framework. For instance, the RBI has a prominent role to play in the insolvency resolution of stressed banks.

Some analysts, however, feel there is a need to include the financial services sector, which has significant cross-border investments.

The government had first in 2018 put out a draft cross-border insolvency framework to further strengthen the IBC, seeking to help lenders access overseas assets of a stressed company.

Any such framework aims to enable India to seek cooperation from foreign countries to bring defaulters’ assets there under consideration for insolvency proceedings. In this respect, the 2018 draft had already favoured the adoption of the United Nations Commission on International Trade Law, or UNCITRAL, on cross-border insolvency that has been already ratified by 44 countries, including Singapore, the UK and the US.

The ministry of corporate affairs has sought stakeholders’ comments on the draft by December 15, after which a final proposal is expected to be placed before the Cabinet for approval. Any such additions of provisions to the IBC will finally have to be ratified by Parliament.

The cross-border insolvency law recognizes that one country has to proceed with the main insolvency case and others with supplementary case, depending on the location of defaulters’ assets. Similarly, if a foreign country has already initiated insolvency proceedings against a particular defaulter to recover stressed assets some of which are located here, India, too, will also have to cooperate with that nation.

The requirement of a cross-border insolvency was felt more during the insolvency proceedings against Amtek Auto, although the idea of such a law was mooted by analysts and the government earlier as well. The auto parts maker was among the 12 big default accounts recommended by the central bank for insolvency proceedings. Amtek has several assets outside India in locations, including Europe.

Highlighting the importance of such a framework, Anoop Rawat, partner (insolvency & bankruptcy) at Shardul Amarchand Mangaldas & Co, said the IBC currently envisages the resolution of cross border insolvency through bilateral agreements and letters of request in terms of sections 233 and 234 of the IBC. “Since no such bilateral agreement has been executed yet, the current regime remains hollow and inadequate. To effectively remedy this situation, the government has proposed the current framework in line with the UNCITRAL Model Law on Cross Border Insolvency,” Rawat said.

Shravan Shetty, managing director at consulting firm Primus Partners, suggested that even financial services firms be brought under the ambit of the framework. This is because this sector has significant cross-border investments, especially in the Fintech space which is primarily driven by foreign investments, Shetty added.