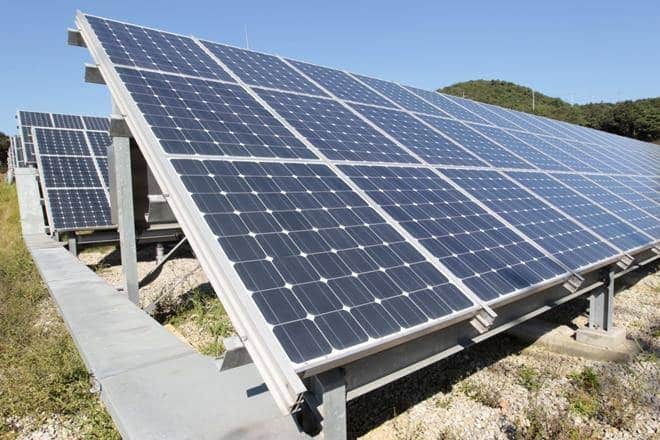 "In all, it could have been worse considering the severity of the crisis," he added.

Total corporate funding in India’s solar energy sector dropped 76 per cent to USD 462 million (about Rs 3,474 crore) in the first half of 2020, a report said.

As per the report by Mercom Capital Group, a global clean energy communications and consulting firm, total worldwide corporate funding in the solar sector during January-June 2020 stood at USD 4.5 billion, down 25 per cent from USD 6 billion in the corresponding period of the previous year.

“Financial activity in the first half of the year reflects the realities on the ground. Even though solar stocks have performed well, and corporate funding in Q2 looked slightly better because of several securitization deals, global economies and solar activity are still far from being back to where they should be.

“In all, it could have been worse considering the severity of the crisis,” he added.

In H1 2020, global VC funding (venture capital, private equity, and corporate venture capital) in the solar sector was 74 per cent lower at USD 210 million compared to USD 799 million raised in the first half of 2019, the report said.

The top VC funding deal in India in H1 2020 was the USD 5 million raised by clean energy investor cKers Finance from New Energy Nexus to accelerate the development of new distributed solar segments in the country.

The first half of 2020 saw 25 solar corporate M&A transactions globally, compared to 37 transactions in the corresponding period of the previous year.

There were three such transactions in India, but the financial details were not disclosed, the report said.

Global solar project acquisition activity was up in H1 2020 at 14.7 GW compared to 11.6 GW acquired in the same period last year.

Oil and gas majors were the major acquirers of solar assets and accounted for about 6.5 GW (45 per cent) of acquisitions, followed by investment firms with 6.1 GW (41 per cent).