Consolidated operating margin to be around 18-19% in FY23: Marico

In diversification, the company will continue to drive the premiumisation of its hair nourishment products, and scale up its food division and premium personal care. 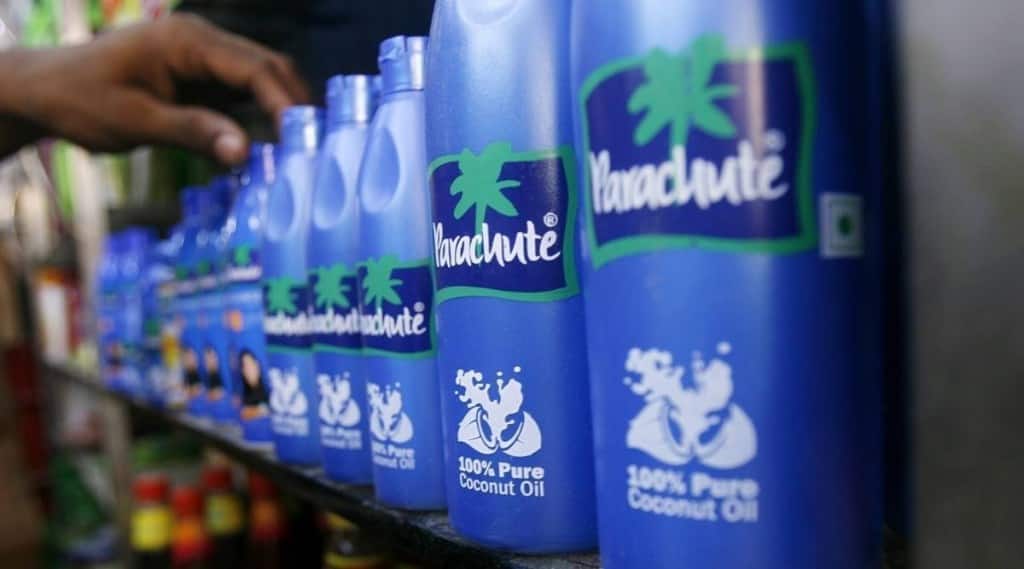 The FMCG major had posted a consolidated margin of 17.7% in FY22, according to Bloomberg.

Marico expects its consolidated operating margin to be in the range of 18-19% in FY23 on the back of improvement in demand and margin trends seen in the second half of the current financial year, the company said in its annual report for 2021-22 (April-March).

The FMCG major had posted a consolidated margin of 17.7% in FY22, according to Bloomberg.

The marginal improvement in the margin that the company is expecting is due to softening in prices of copra, which constitutes about half of the raw material basket and is expected to remain benign.

Moreover, it also expecting more cool-off in the prices of crude and edible oil.

As for the demand front, Marico sees it to be uncertain in the domestic business in the near term. Demand in the fast moving consumer goods (FMCG) industry has been tepid due to inflationary pressures hitting consumer sentiment. Marico in its recent quarterly update said that its volumes in April-June declined in the mid-single digits.

However, it is hopeful of recovery in demand in the rural areas as a result of a good harvest season and a normal monsoon. The company also aims to improve demand for its products by distribution expansion, aggressive cost controls, and sufficient investment in brand building, it said.

In the medium-term, Marico said that it will unlock the next leg of growth through a focus on diversification, distribution, digitisation and diversity.

In diversification, the company will continue to drive the premiumisation of its hair nourishment products, and scale up its food division and premium personal care.

In distribution, the company is strengthening its rural presence by expanding stockist networks. It has also recently institutionalised a sales team framework wherein it moves away from the four divisions – North, South, East and West – approach to multiple clusters, defined by consumer behaviour, brand preference and geographical contiguity.

Through digitalisation, Marico aims to raise the digital quotient across its value chain and through diversity, it is looking to make the workplace diverse from a gender lens and including race, caste, religion, ethnicity, sexual orientation, age, among others.