As far as first quarter of this year is concerned, we expect in India the prices to be Rs 8,000-8,500 per tonne higher than fourth quarter which will cover the cost increases that we are facing due to high coal prices, and similarly in Europe it will be higher by €60/tonne than in Q4. 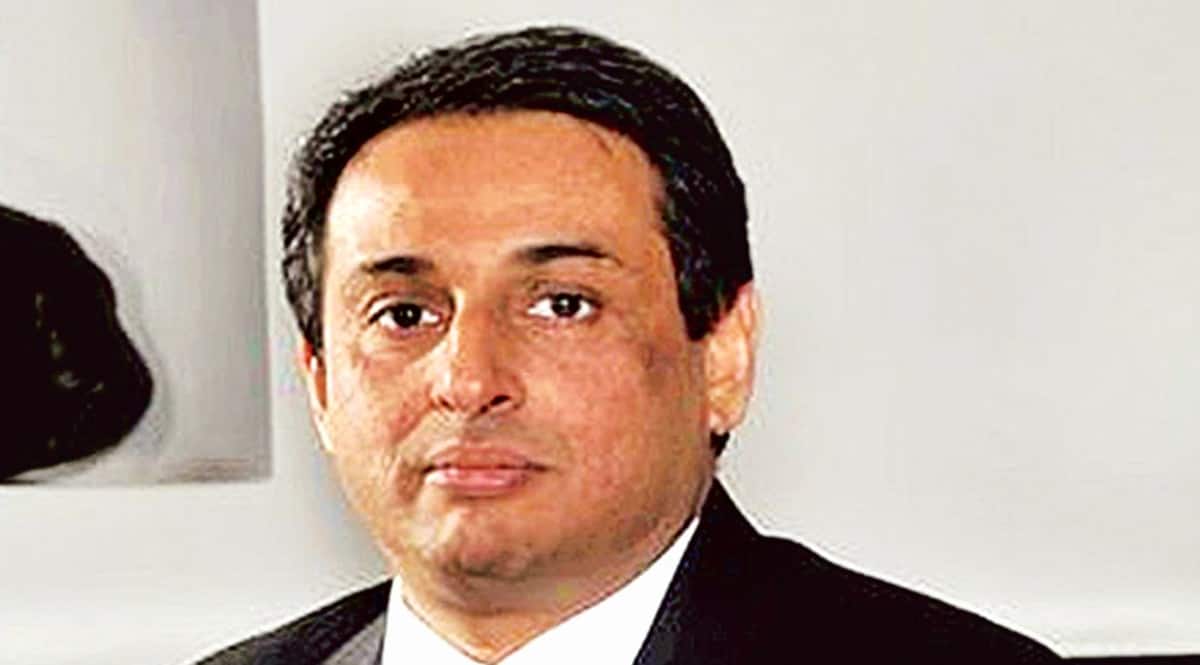 On the back of a strong rally in metal prices and increasing demand for steel, Tata Steel reported a strong all round growth in financial earnings for the fourth quarter and full year ended March 31, 2022. TV Narendran, CEO and managing director, Tata Steel told Fe’s Shubhra Tandon that the growth momentum should sustain as demand fundamentals remain strong across automotive, construction and infrastructure segments, while commodity prices will remain at elevated levels for sometime. Excerpts:

What were the steel prices like in India and Europe in Januray-March quarter for Tata Steel and what is the outlook going forward?
We had given a guidance of Rs 3,500 per tonne drop in prices from the December quarter but eventually we ended up with about Rs 1,500 drop. So, the steel prices were better than we had anticipated in Q4 compared to Q3. In Europe, the big difference was that we got our new contracts in auto and other segments which were negotiated in November-December, so the revenues were on the higher side. As far as first quarter of this year is concerned, we expect in India the prices to be Rs 8,000-8,500 per tonne higher than fourth quarter which will cover the cost increases that we are facing due to high coal prices, and similarly in Europe it will be higher by €60/tonne than in Q4.

You have given a guidance of Rs 12,000 crore capex for FY23 with scope for revisions in six months. What will the spends entail?
The Rs 12,000 crore is the minimum capex we plan to spend this year. If the markets are good, the cash flows are strong and the deleveraging is also happening as we had planned, then we can ask for more from the board. As of now, Rs 8,500 crore is planned for India and Rs 3,500 crore for Europe. In addition, we will be spending Rs 12,000 crore for Neelachal Ispat Nigam Limited (NINL). The India capex is for sustenance plus growth for both Kalinganagar and mining activities. We are currently at around 33 million tonnes and in the next few years we will go to 50 million tonnes of iron ore mining.

Also Read
COVID-19 is more likely to hospitalise those with moderate-to-severe or uncontrolled asthma: Experts
OnePlus 10R – The Perfect Gaming Companion
Gold prices hit 2-1/2-month low, may trade at Rs 49200-51600 this week; investors must wait for long positions
Edible oil prices could fall by up to 15% in June, says Adani Wilmar CEO

What is the outlook on demand going forward?
Demand continues to be quite strong. When steel prices go up and down, some people prepone and postpone purchases which has an impact, but otherwise the fundamentals are strong because construction activity continues to be strong in India. The government’s focus on infrastructure is positive. The commercial vehicles demand has been strong, which is the most steel intensive segment of the auto industry. Motorcycles segment is still a little weak and passenger vehicles are impacted more by the semiconductor issues but the long waitlist for cars shows that demand is intact. High oil prices was a concern, but they seemed to have stabilised and still hovering around $100 range.

How soon do you expect commodity prices to stabilise?
If people think coal and steel prices to go back to where they were 5-10 years back, that will not happen. So, it will settle at a much higher level and continue to be volatile. We have seen coking coal prices at $50 around 15 years back. You will never see that and then we thought $100-150 was the new normal, and then started getting used to $300. At one point, $400 was thought to be the highest ever. So, I think we should get used to a higher level than we have been used to in the past. Very few people are investing in coal, but demand continues to grow as steel production increases and that is an issue as well. I expect the prices to stay at higher levels for sometime.