The PSU had produced 353.4 MT in the April-November period of the last financial year. 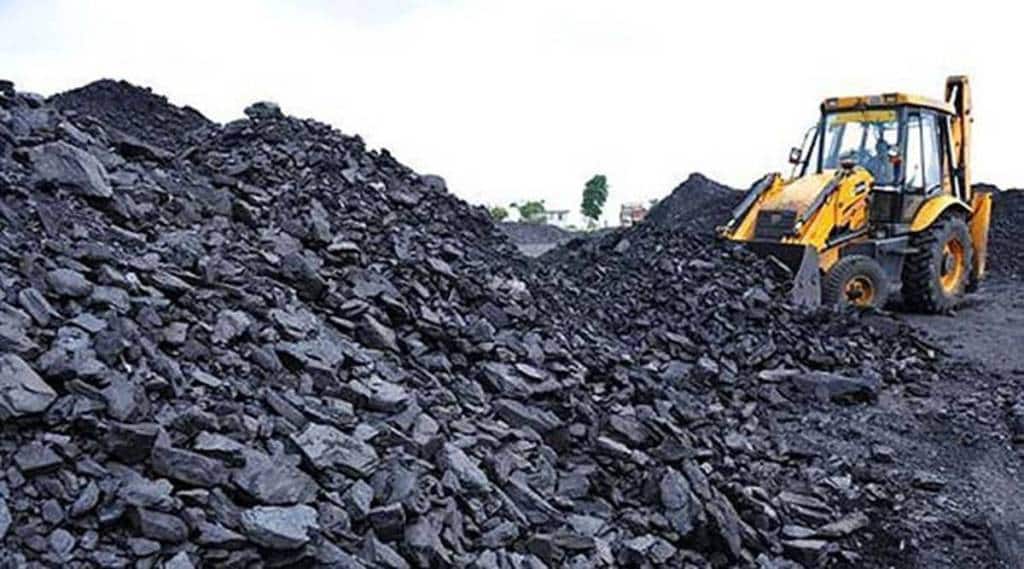 “I am confident…Coal India will achieve the 700 million tonne coal production target this financial year,” the chairman was quoted as saying in a statement.

Coal India Ltd (CIL) which accounts for over 80 per cent of domestic coal output is eyeing a production of 700 million tonnes (MT) in the current financial year. “This is achievable”, said a senior official of CIL. The coal behemoth has to produce 287.4 MT of coal during the remaining four months of the current fiscal to reach its output target for the current fiscal.

“With strong augmentation in production so far and overburden removal displaying robust growth that helps in faster extraction of coal in the coming months, we feel confident of surpassing the fiscal’s production target. Also, during Q4 production steps up into a higher trajectory,” the official added.

Total coal off-take to all consuming sectors was 445 MT till November. Coal stock at CIL’s pitheads at the end November stood at 28.5 MT.