U-Gro lends anywhere between Rs 1 lakh to Rs 3 crore at rates that range between 8.5% and 18% basis the risk profile of customer. 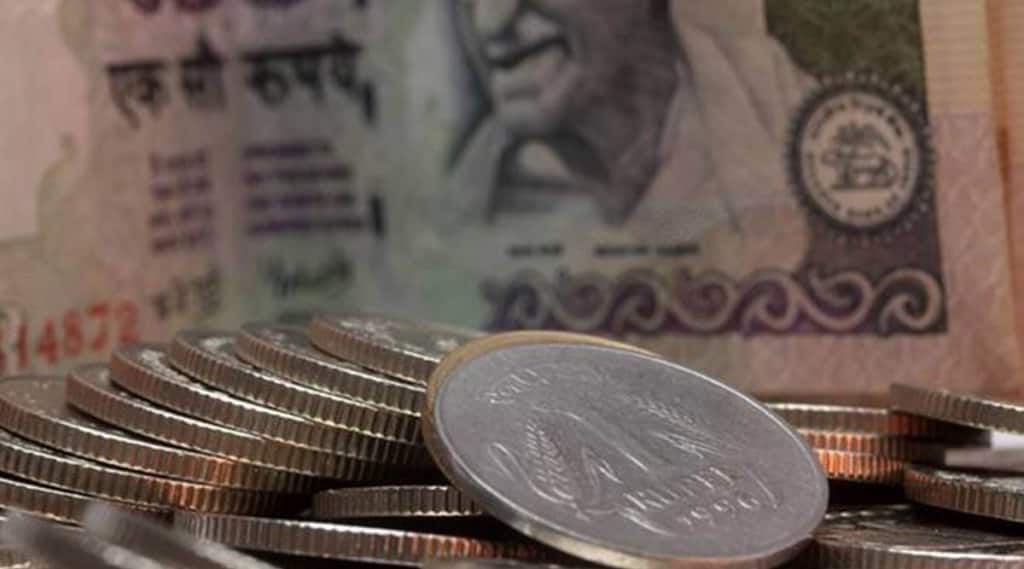 Nath said that non-bank lenders’ loan charges is a factor of the various cost involved including credit cost, operating cost, technology, management, collection, among others.

The co-lending model will likely hit total volumes of over Rs 30,000 crore by end of next financial year (FY 2022-23), as banks are expeditiously adopting non-banking finance companies’ (NBFCs) underwriting model and trying to align their lending framework with that of non-bank lenders, said Shachindra Nath, executive chairman and managing director (MD) of U-Gro Capital.

“A majority of people feel that co-lending is not possible because banks do it differently and NBFCs do differently, that may be true today, but it will not remain true going forward because banks are very expeditiously adopting the entire NBFC underwriting model,” he told FE.

For U-Gro, he said by end of next fiscal (FY23), the target is to reach loan disbursements of Rs 9,000 crore, of which around 40-50% will consist of loans originated under co-lending model. In an industry event on Thursday, bankers including Union Bank of India MD and chief executive officer Rajkiran Rai G had called for co-lending specific loan products for the model to gain traction.

Rai noted that different practices adopted by banks and NBFCs for underwriting loans, collection, valuation, and margins are a challenge in the present co-lending model. Further, there are practical issues ranging from getting the product right and changing the bank’s policies and mindset on risk management practices, he said.

Nath said that non-bank lenders’ loan charges is a factor of the various cost involved including credit cost, operating cost, technology, management, collection, among others. He added that while non-bank lenders and fintech companies like his must generate decent investment returns for private investors, they themselves do not have access to cheap cost of funds.

U-Gro lends anywhere between Rs 1 lakh to Rs 3 crore at rates that range between 8.5% and 18% basis the risk profile of customer. At, 8.5% the lender is able to lend because it has partnered with Bank of Baroda for co-lending. If it were to lend on its own books, the cost of capital would be 10.5%. “We are still being able to lend to customer below our cost of capital because there is a partner attached to that,” Nath said.