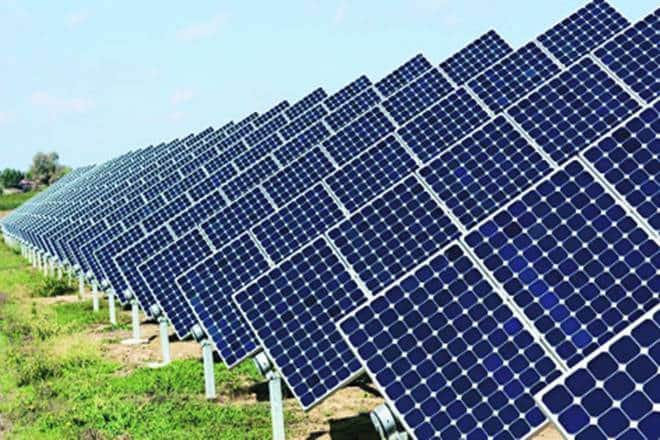 With the green shoe option, the capacity for Adani would increase to 2 GW of solar cell manufacturing capacity and 8 GW generation capacity. (Reuters)

CLP India, an independent power producer, is in advance discussions with Mahindra Susten to acquire 160 mw of its operational solar energy assets as part of its strategy to grow the renewable portfolio. The deal is likely to close by February-end, two sources close to the development told FE.

Earlier, CLP India and Piramal Group had submitted binding offers for Mahindra Susten’s solar assets. However, Piramal later backed out over valuations. “Given the good quality of Mahindra’s assets, the deal is likely to fetch a high premium over its current valuations,” sources said.

A Mahindra Susten spokesperson declined to comment, while mail sent to Piramal Group remained unanswered till the time of going to press. CLP spokesperson said: “At CLP, as a policy, we do not comment on market speculation.”

Mahindra Susten, which builds and sells solar power projects, offers diversified services within the renewable energy and cleantech space. The company has a total IPP portfolio of 1,635 mw – while 967 mw are commissioned, another 668 mw are under execution.

CLP India, which is backed by Canada’s second-largest pension fund Caisse de dépôt et placement du Québec (CDPQ), has emerged as one of the major buyers of infrastructure assets. In July, Kalpataru Power Transmission had announced that it had entered into a binding agreement with CLP India to sell its stake in three power transmission assets for Rs 3,275 crore.