In terms of realisations till the end of June, creditors have realised Rs 2.35 lakh crore under the resolution plans against the total claims of Rs 7.67 lakh crore, a recovery rate of 31 per cent. 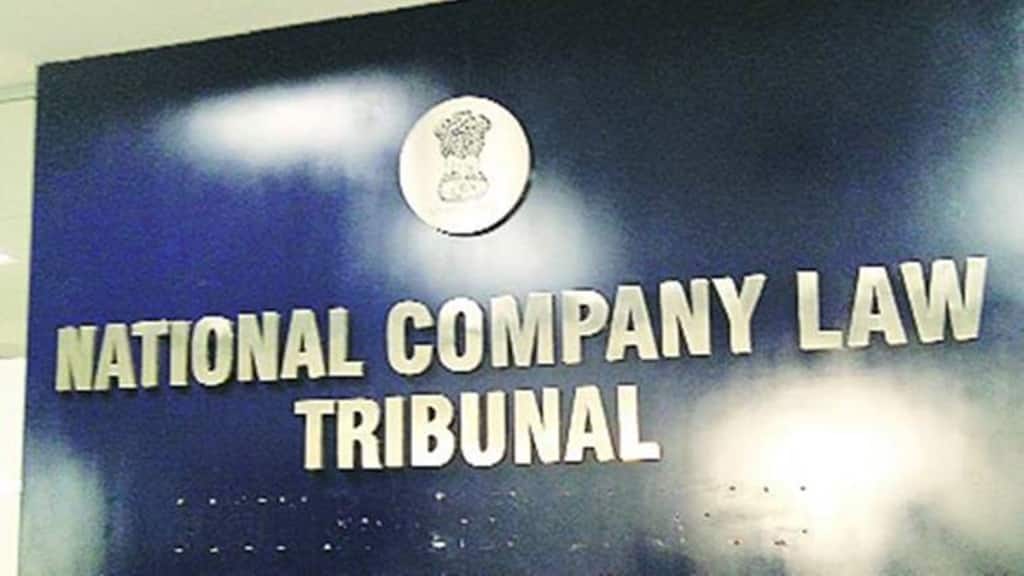 Among other high profile cases, in June 2017, the RBI referred 12 big non-performing assets for CIRP and the total claims involved stood at Rs 3.45 lakh crore.

The insolvency law might have helped resolve more than 500 cases in six years but manpower shortage at the NCLT and average resolution period being much higher than the stipulated 330 days pose challenges in tackling stressed companies in a time-bound manner.

While the Insolvency and Bankruptcy Code (IBC) timeframe for resolution is 330 days, inclusive of time taken for litigation, the 517 cases that yielded resolution plans took an average of 460 days for conclusion till the end of June. And the recovery rate for creditors against the claims made was around 31 per cent.

Delay in admission of a case as well as the resolution period also results in erosion in value of the assets.

Amid concerns in various quarters over the delays and recovery levels under the IBC, Corporate Affairs Minister Nirmala Sitharaman last week said that one can neither afford to have the legislation “lose its sheen” nor let early stress warnings go unnoticed.

A total of 5,636 Corporate Insolvency Resolution Processes (CIRPs) have commenced till June this year under the IBC that came into force in December 2016. Out of the total, resolution plans were approved for 517 cases by the NCLT, according to the data from the Insolvency and Bankruptcy Board of India (IBBI).

As efforts continue to address stressed assets in the system, the shortage of manpower at NCLT, which is currently functioning with less than half of the sanctioned strength of 63 members and inadequate number of other support staff, has come to the fore.

The NCLT has a total of 28 benches, with a sanctioned strength of 63 members. This includes 31 each from the judicial and administrative sides along with its president, who heads the principal bench in New Delhi.

Last week, NCLT President Chief Justice (Retd) Ramalingam Sudhakar said the scope of adjudication under IBC has been rewarding and result oriented despite “several apparent and noticeable shortcomings like periodical reduction of members, presently 28 out of 63, and infrastructure which requires to be improved in metropolitan cities like Mumbai, Delhi, Chennai and Kolkata.” The tribunal is also facing shortage of support staff, including court masters, officers, assistant registrars and stenographers.

NCLT Bar Association Secretary Saurabh Kalia said the tribunal now has less than half of the sanctioned member strength of 63.

“Only half of the benches are working with full strength. The other half works sometime in the morning and sometimes in the afternoon. Sometimes it also works in wee hours,” he told PTI.

The current situation is not only affecting the functioning of the tribunal but also the expectations of faster resolution by various stakeholders, including creditors, investors, employees of stressed companies and thousands of stranded homebuyers.

“The government should look to provide the much-needed strength and infrastructure as far as NCLT is concerned,” he said.

The NCLT adjudicates matters related to IBC and companies law.

These were Section 7, 9 and 10 cases. Sections 7 and 9 provide for financial creditors and operational creditors, respectively, to seek insolvency resolutions of corporate debtors while Section 10 allows voluntary filing for resolution.

According to the IBBI’s latest quarterly newsletter, the 517 CIRPs which have yielded resolution plans by the end of June 2022 took on average 460 days (after excluding the time excluded by the adjudicating authority) for conclusion of process.

As many as 3,637 cases, or more than half of the 5,636 cases admitted under the IBC, have been closed till the end of June. Out of total closed cases, resolution plans were approved for 517 cases and 1,703 cases went into liquidation.

During the given time period, 1,934 companies were rescued, in which CIRP in 774 cases was closed after settlement, while 643 cases were withdrawn, the IBBI data showed.

In terms of realisations till the end of June, creditors have realised Rs 2.35 lakh crore under the resolution plans against the total claims of Rs 7.67 lakh crore, a recovery rate of 31 per cent.

Against the backdrop of relatively high volumes of IBC cases, the government has been looking to fill up the vacancies at NCLT and the tribunal has also resorted to setting up special benches and pooling of resources for faster clearance of cases.

Among other high profile cases, in June 2017, the RBI referred 12 big non-performing assets for CIRP and the total claims involved stood at Rs 3.45 lakh crore.

Out of them, resolution plans were approved in eight case, two went into liquidation and the remaining two — Bhushan Power & Steel and Jaypee Infratech — still remain inconclusive.

“I want all of us, including me, to be conscious that we cannot afford to have IBC lose its sheen… whatever it takes for all of us to keep it (IBC) as sparkling as it was when we brought it…,” Finance and Corporate Affairs Minister Sitharaman said at the sixth annual day function of the IBBI in the national capital last week.

At the same function, the NCLT President emphasised that the dream of becoming a USD 5 trillion-dollar economy “can be achieved only if all the stakeholders show their commitment in implementing the IBC”.