Clothes to get 15-20% costlier in 2022, probable GST rate hike may further add to the prices 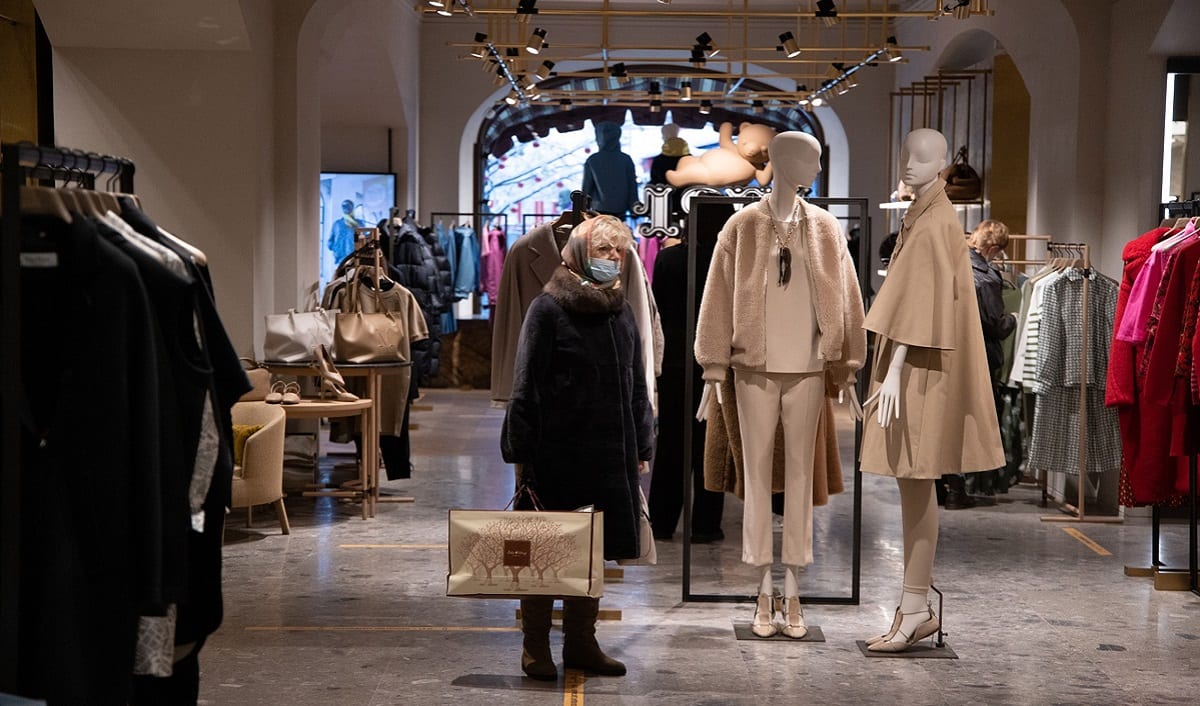 Apparel brands are to increase the prices by up to 20 per cent, starting with this Summer season. Image: Bloomberg

Even as the Goods and Service Tax Council in its last meeting decided to defer the GST rate hike for textiles from 5 per cent to 12 per cent, consumers will still have to shed an extra buck for clothes from brands. Branded apparels’ prices are set to rise due to costlier raw materials, and higher transportation costs, among other things. And this would be no small hike; apparel prices will rise by upto 20 per cent for many brands.

“With the increasing prices of the raw material, like cotton, yarn and fabric and also packaging material, freight costs, etc, we cannot avoid the increase in prices of the finished merchandise any longer now. While at an industry level, it may vary between 8-15 per cent depending on the price structure of different brands, at Indian Terrain, the price increase will be in the range of 8-10 per cent,” Charath Narasimhan, CEO, Indian Terrain Fashions Ltd, told Financial Express Online.

While many brands have already started steadily increasing the prices of their merchandise, others are slated to increase the prices with the launch of their Summer collections around March and April. “Approximately, there has been a rise of nothing less than 70-100 per cent in raw material prices, especially cotton. If we compare the prices of last year to this year, our MRP is going to increase by at least 15-20 per cent. We have already increased our MRP for the winter collection by 10 per cent and the upcoming Summer season will witness a hike of another 10 per cent,” said Yuvraj Arora, Partner, Octave Apparels.

Meanwhile, Numero Uno is increasing their prices by 5-10 percent, while women’s clothing brand Madame by 11-12 percent, starting with their Summer collections. In fact, the industry association Clothing Manufacturers Association of India (CMAI) maintained that the summer ranges this year will see an average price increase by 15-20 per cent.

“However, some brands could tweak their product quality a bit in order to reduce the price increase, particularly brands that sell in lower price range and will keep the hike to a mere 5 per cent, but the price increase is definitely on the cards, industry-wide,” Rahul Mehta, President, CMAI, told Financial Express Online. Consumers, nevertheless, will see this increase starting at the end of January, because till about mid-January, there are still discounts and end of season sales going on in the market, he said.

While the factors like increase in raw material prices and also in prices of products being imported from other countries, high freight costs, devalued rupee, have been at play for quite some time now, retailers had been absorbing the hike in their margins. Apparel brands have been quite reluctant to pass on the higher cost to consumers because of the sluggish demand. But with the revival in sales numbers and consumer demand, on the back of the festive season, it only makes sense for brands to increase prices.

“This very season, though there has been a standard inflation of around 4 per cent every year mostly because of the pandemic, we did not increase the prices but absorbed it in our margins. In fact, our average selling price has gone slightly down by about 2 per cent this year and this has given us good results and a good boost to our sales overall,” Akhil Jain, Executive Director, Madame, told Financial Express Online. “Apparel is anyway now working on a very thin margin because of steep discounting, etc. Earlier, we used to have about 65-70 per cent salethroughs and now-a-days, we have around 55 per cent salethroughs, which is impacting the brand a lot,” he added.

“While we are still trying to absorb the increased input costs in the margins, for many of the lower-end products, with so many factors at play, we are compelled to increase the prices for all categories of apparel by 5-10 percent,” Ramesh Kapoor, CFO, Numero Uno, told Financial Express Online.

While few of the apparel makers are of the view that there is a need for government intervention in order to control the prices of the raw materials, etc, others opined that the factors are mostly external. The price of cotton in India has been moving in accordance with global prices and demand. With sanctions by the West against China, there has been an increase in demand for cotton from India. Companies operating in the export market have started exporting most of their stock since they are getting better prices in the export market.

What will a GST rate hike mean for apparel makers?

Even as the GST Council meeting deferred the proposed hike in the GST rate to 12 per cent, the proposal is still in consideration and has been referred to an existing Group of Ministers on GST rate rationalisation. What will a probable hike in the rate in the coming months mean for consumers who will already be paying more than usual for their apparel choices?

To be clear, the GST rate hike will only impact the prices at brands that sell merchandise for below Rs 1000 or in the value segment. “I expect a further increase of 7-10 per cent in apparel prices if at all the government decides to hike the GST rate, because the margins that’s provided to the retailers are inclusive of the GST,” said Rahul Mehta of CMAI.

Yuvraj Arora of Octave Apparels explained, “The rise in GST rate to 12 per cent overall will affect the brands who have majority of their merchandise priced at or below Rs 1049. For Octave Apparels, it would be a major price hike because we sell round neck t-shirts for about Rs 799-899 and a polo t-shirt for about Rs 999 and in case of a uniform GST of 12 per cent, we will have to go up to Rs 1299, which is a raise of another 30 per cent in the prices. A hike of a total of 7 per cent tax that will go towards the government and then markdown margins of channel partners will leave us with no other option than to go for such drastic price increase.”

The move will lead to value brands decreasing their volumes since a ‘drastic price hike’ like this will open the option of many other brands for consumers, who “will now opt for them because the differentiation here was the MRP, which will vanish,” he added.