Scaling down generation mainly happened for soaring international coal prices though domestic coal-based thermal power plants stepped in to fill in the gap. 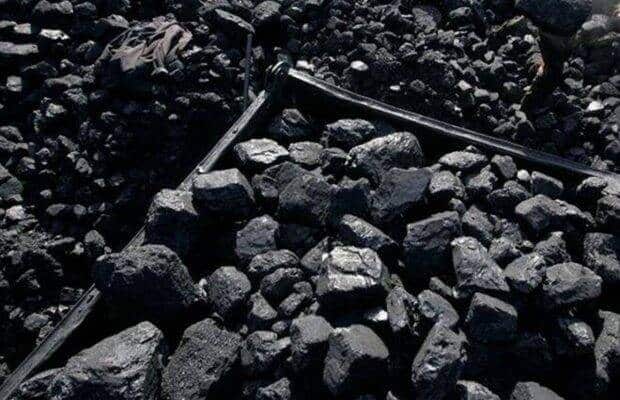 CIL said its supplies to coal-fired plants, during the referred period, grew 22.5% at 340 MTs compared to 277.4 MTs during the same period last fiscal.

The country’s 14 imported coal-based thermal power plants have been able to generate 30.04 billion units (BU) between April and November against 52.04 BU generated during the same period last fiscal, a 42.7% decrease. Scaling down generation mainly happened for soaring international coal prices though domestic coal-based thermal power plants stepped in to fill in the gap.

Coal India (CIL) chairman, Pramod Agrawal said, it supplied 20 million tonnes of additional coal to the domestic coal-based power plants, which had to scale up a generation for filling the deficit arising out of a lower generation of imported coal-based power plants.At a thumb rule specific, while producing 1 unit of power requires 0.67 kg of Indian coal, the same quantum of power can be produced with 0.45 kgs of imported coal for its high calorific value.

Agrawal in an interaction with the former CIL chairman PS Bhattacharyya at the Bengal Chamber’s Minerals, Mining and Metals e-conclave, said, there were some short supplies to the captive power plants and non-regulated sector but the company supplied 81.22 MTs during April-November this fiscal against 79.69 MTs during the same period last fiscal to the non-regulated sector.

“CIL is trying to increase supplies to the captive power plants in the coming days. But to push more coal in the e-auction, production has to go up,” said Agrawal. Recently the Indian Captive Power Producers Association made representations to the ministry regarding the shortage of coal even as supplies to the state independent power producers have normalised.

CIL said its supplies to coal-fired plants, during the referred period, grew 22.5% at 340 MTs compared to 277.4 MTs during the same period last fiscal. At a thumb rule-specific coal consumption, CIL coal helped in generating 507.46 BU during the said period compared to 414.08 BU the same period last fiscal, spurring a 22.5% growth. This was higher than the growth of overall domestic coal-based generation including despatches from sources other than CIL.

Even when measured against a pre-pandemic April-November period in FY20, power generation from CIL’s coal increased 16% in April -November FY22. Despatches to power plants during the referred period in FY20 was 292.88 MTs translating to a generation of 437.13 BU.

“Dispelling the notion that the recent mismatch between unprecedented coal demand and supply may have affected the power output, domestic coal-based power generation at 641.87 BU, in fact, grew by 19.8% during April-November on a year-on-year comparison. Of this generation, CIL’s coal accounted for 79%,” a senior CIL executive said.

Indigenous coal stock at power plants has improved from a level of 7.24 MTs on October 8 to 18.84 MTs on December 7 with CIL playing a pivotal role in stock building. Agrawal said by the fiscal end, the power plants and CIL pit heads together would carry above 70 MT stock. This would help during the monsoons when production falls.