The Adani Group’s acquisition of Holcim’s India assets — Ambuja Cements and ACC — for $10.5 billion may further intensify consolidation in the industry due to heightened competition as the big players would want to maintain or enhance their market share. 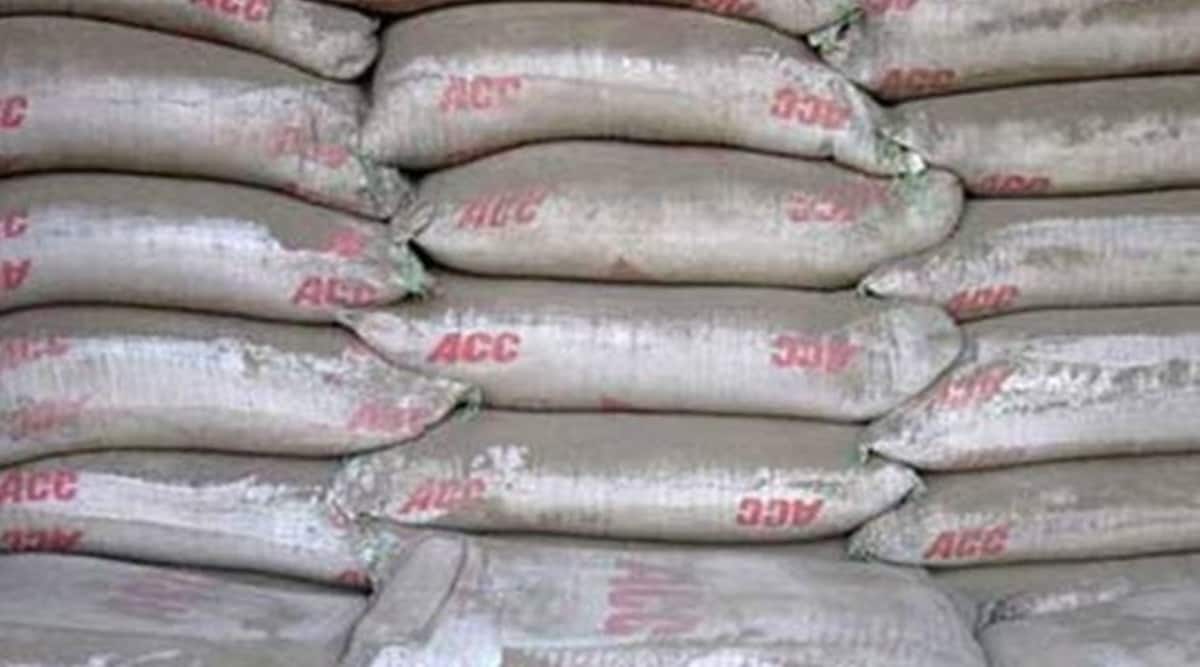 India Cements will resort to price increases in three stages next month in a bid to stay afloat. “My OPC/PPC mix also changed, affecting the cost of production.

Adani Group’s foray into the cement sector would lead to another wave of consolidation, with companies vying with each other to acquire the nearly 25 million tonne per annum (MTPA) of stressed assets available. Further, expansion plans of cement makers could add another 150-160 MTPA of production capacity over the next five years.

The Adani Group’s acquisition of Holcim’s India assets — Ambuja Cements and ACC — for $10.5 billion may further intensify consolidation in the industry due to heightened competition as the big players would want to maintain or enhance their market share.

UltraTech Cement, with a production capacity of 120 MTPA, is the market leader in the country, followed by Adani Group due its acquisition of Holcim’s assets — Ambuja Cements (31.45 MTPA) and ACC (34.45 MTPA) — totalling 65.9 MTPA. Adani is also planning to set up a 5 MTPA cement-making facility in Maharashtra, which would take its total capacity to 70.9 MTPA. JSW Group has an installed capacity of 16 MTPA as of end of March 2022, and the company is targeting to increase it to 25 MTPA by FY24.

“The acquisition of Holcim by Adani Group will consolidate the Indian cement industry in the future, which is already getting tailwinds due to the government’s focus on infrastructure and revival of the housing sector. The expansion plans of the cement players, adding 150-160 MTPA of production capacity by 2027, are possible as India’s per capita consumption is 242 kg, which is well below the global consumption of 530 kg,” Kanodia Cement managing director Vishal Kanodia said. “With this, cement production capacity is expected to reach 630 MTPA by 2027,” he added.

Analysts believe with the entry of a new aggressive player in the market, the industry may see the next wave of consolidation. “While there is over 25 MTPA of stressed assets in the domestic cement industry, we are likely to witness capacity acquisition beyond the same as well. Cement players have already announced capacity expansions of 150-160 MTPA over the next five years,” Hetal Gandhi, director, Crisil Research, told FE. However, according to Gandhi, about 115-125 MTPA of production capacity is likely to be added over this period.

The stressed assets in the sector include Jaypee Group (11.45 MTPA), Andhra Cement (2.6 MTPA), Cement Corporation of India (8.5 MTPA), Vadraj Cement (6 MTPA) and Bheema Cement (1.4 MTPA). This wave of consolidation is expected to be started by Adani, who’s likely to merge Ambuja Cements and ACC into a single entity, analysts said. “Between FY13 and FY18, there was a lot of consolidation in the industry as it was not one of the best periods for the sector. Adani being aggressive in other businesses, we do expect a similar aggression by him in the cement sector, and as other companies such as UltraTech, Dalmia Cement and Shree Cement would not like to lose their market share, we expect action in this sector,” Uttam K Srimal, senior research analyst at Axis Securities, said.

“UltraTech and Dalmia Cement have grown through acquisitions, and all these large players also would look at these assets as they now want to expand capacities. Dalmia wants to expand capacity to 110-130 MTPA by 2030, UltraTech to 150 MTPA and Shree Cement to 80 MTPA over the next five years, and as these companies finalise their plans, consolidation would gain ground in the segment,” he added.

According to Anupama Reddy, assistant vice-president and sector head (corporate ratings), Icra: “With strong demand prospects supported by the healthy demand from the housing segment and the pick-up in infra activities, the cement industry is likely to add 55-60 million MT capacity during FY23-FY24, of which around 28-29 million MT is likely to get added in FY23 and around 28-31 million MT in FY24. Eastern India is expected to lead the expansion and may add around 23-25 MTPA, followed by the central and north region at around 10-11 MTPA during FY23-FY24.”

“While the revenues of Icra’s sample are expected to increase by about 8-10% in FY23, largely supported by volumetric growth, elevated input costs are likely to exert pressure on the operating margins, which are expected to contract by 270-320 basis points to 16.8-17.3% in FY23. While pressure on profitability is expected due to higher input costs, the strong demand prospects are likely to result in incremental demand being largely commensurate to incremental supplies coming up in FY23-FY24,” Reddy added.