As in the last two years, the good rainfall reported this year from South-West monsoon season augurs well for improved prospects of rural economy. 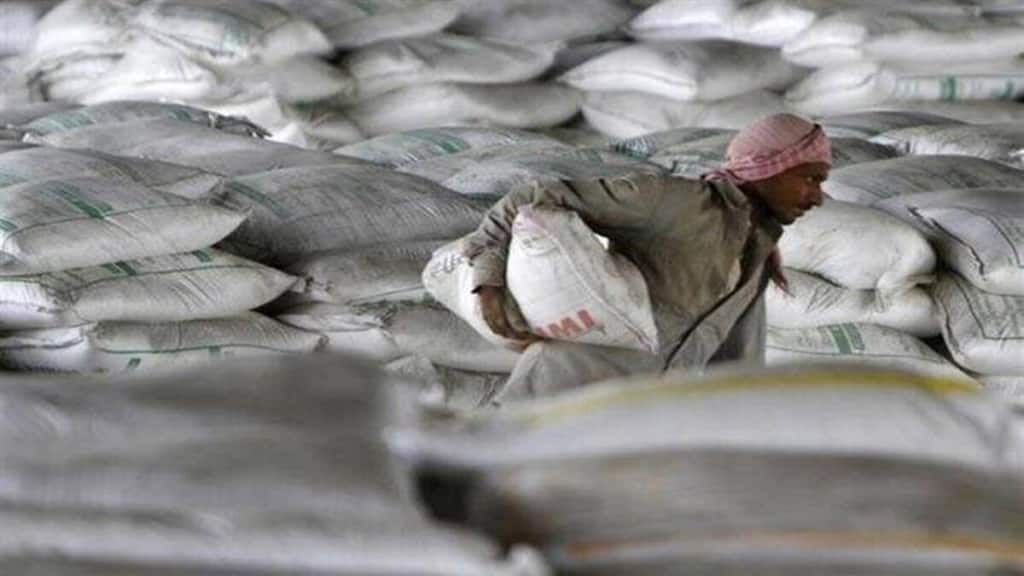 The Russian war with Ukraine and the sanctions imposed on Russia and its exports led to further shortage of coal and oil in the market. (Representative image)

Country’s cement demand is likely to be on track with increased building of real estate coupled with construction activities in metros, rural, semi- urban and urban centres although cost pressure is expected to remain with higher cost of fuel, power tariff and logistics and the consequential impact on all other materials including packing, according to N Srinivasan, vice-chairman & MD, India Cements.

Addressing shareholders at the company’s 76th AGM on Thursday through video conferencing, he said India is expected to remain a resilient and the fastest growing economy across the globe aided by the broad based recovery with a GDP growth of 7.2% to 7.4% in 2022-23 projected by RBI and global agencies.

This is despite the risks created by global headwinds triggered by the on-going Russian-Ukraine war apart from the domestic inflationary concerns, interest rate hikes, depreciating rupee value against US dollar and cost pressure.

At the same time, the Centre and Southern States are expected to retain their thrust on giving push to housing projects and infrastructure development by implementing irrigation, road building, metro rail and other infrastructure projects, he said.

As in the last two years, the good rainfall reported this year from South-West monsoon season augurs well for improved prospects of rural economy.

He said during 2021-22, revival in construction sector led to pick up in cement demand which was sustained due to the pent up demand and the increased infrastructure spending by the Centre and States but the industry suffered from steep increase in the cost of production due to unprecedented increase – almost double in the price of thermal coal and petcoke along with spiralling increase in petroleum products prices.

The Russian war with Ukraine and the sanctions imposed on Russia and its exports led to further shortage of coal and oil in the market.

All these had adversely impacted profitability of the industry and it was unable to increase cement prices to cover the increase in cost. As per DIPP estimate, cement production increased by 20.8% during 2021-22 against the contraction of 10.8% reported in 2020-21.

The recovery in South was sluggish and it witnessed a moderate growth of 8 % and a marginal growth of 2 % in the last quarter. The overall capacity utilisation at the national level was 63% to 64 %.

It should also be noted that the Company has Plants of various vintages with varying operating operators.

The overall volume marginally improved to 90.70 lakh tonnes when compared to 89.02 lakh tonnes in the previous year. During the year, capacity utilisation also marginally improved to 58% from 57% in the previous year. Capacity utilisation was lower due to second wave of Covid which impacted its main markets- Tamil Nadu, Kerala, Karnataka and Maharashtra. It was further fuelled by substantial increase in the price of coal together with its shortage in availability in the market.