Solicitor General Tushar Mehta, appearing for the government, told a bench led by Justice DY Chandrachud that the CBI has registered the FIR as directed by the apex court in November last year. 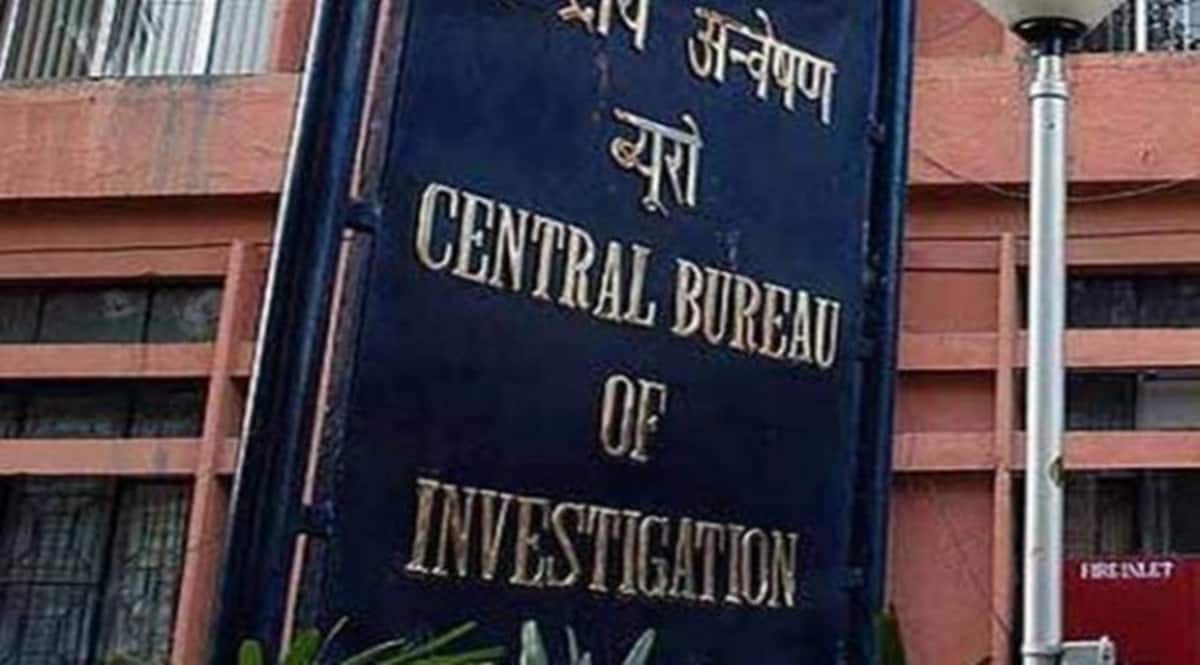 Solanki had joined the CBI as an inspector in April on deputation from the office of Chief Commissioner GST and Customs, Guwahati.

The government on Friday informed the Supreme Court that it has registered a case to investigate into any possible irregularities and undervaluation in the Hindustan Zinc disinvestment in 2002, when the Atal Bihari Vajpayee-led NDA government divested its 26% majority shareholding in the company.

Solicitor General Tushar Mehta, appearing for the government, told a bench led by Justice DY Chandrachud that the CBI has registered the FIR as directed by the apex court in November last year. He also said that a status report on the probe will be filed in a month. The top court posted the matter for further hearing in July.

The Supreme Court had on November 18 allowed the Centre to disinvest its residual 29.5% stake in HZL in the open market as HZL ceased to remain a government company since sale of its majority stake in 2002.

However, it had taken objection to the closure of preliminary inquiry (PE) by the CBI in the HZL disinvestment during 1997-2003 and directed registration of a regular case by CBI and to fully investigate the NDA government’s 2002 decision to disinvest its majority shareholding in HZL.

The finance ministry had sought recall/modification of the SC’s directions on the grounds that some misinformation had crept in as the CBI had submitted incomplete information that was contrary to the record and the satisfaction was reached by the apex court based on the file notings only.

However, Justice Chandrachud while rejecting the government’s plea had told the Solicitor General that its November judgement was based primarily on the CBI’s submissions not what the petitioners (the National Confederation of Officer’s Association) had alleged. And the CBI had submitted the whole files with notings and not just affidavits, the judge had said, while permitting the government to withdraw its recall application and allowing it to pursue legal remedy including filing of a review petition.

The government had in 2014 fiscal planned to raise at least Rs 15,000 crore through the residual stake it held in HZL and Balco. Vedanta Ltd (earlier called Sesa Sterlite) had acquired the majority shareholding of the two companies in the previous NDA regime in 2003. While the Union cabinet had approved a stake sale in Hindustan Zinc in 2014, the employee union had approached the SC alleging that Sterlite had picked up a majority stake in the PSU at an undervalued price, resulting in estimated losses running into hundreds of crores to the exchequer.