The SC, however, said the parties can challenge the final order passed by the CCI in accordance with law. 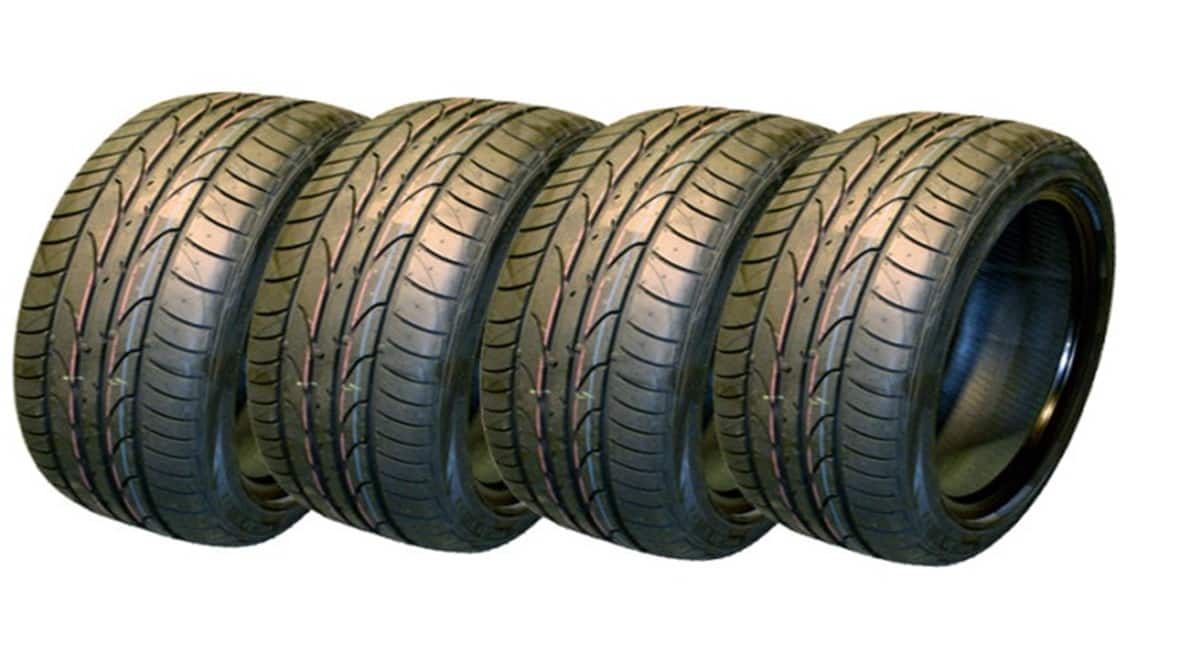 The HC had in 2015 allowed the antitrust body to probe the matter, but had barred it from taking any final decision.

In a setback to major tyre manufacturers, including CEAT, MRF and their association, the Supreme Court on Friday dismissed their appeals, paving the way for the CCI to pass an order against them allegedly for anti-market activities such as cartelisation since 2014-15.

A Bench led by Justice DY Chandrachud upheld the Madras High Court’s January 6 order that had allowed the CCI to pass a final order against major tyre manufacturers based on its investigative findings. The HC had in 2015 allowed the antitrust body to probe the matter, but had barred it from taking any final decision.

The SC, however, said the parties can challenge the final order passed by the CCI in accordance with law.

Challenging the HC’s decision, the appeals filed by CEAT, MRF and Automotive Tyre Manufacturers Association said “the HC had ignored and overlooked the extensive and elaborate arguments given by them and proceeded to decide the matter on merits in a one-sided and arbitrary manner, totally voilative of the principles of natural justice, equity and fair play”.

The HC has wrongly proceeded to affirm the investigation order by the CCI by treating the MCA’s letter in December 2013 as a reference. It failed to consider that the reputation and credibility of the manufacturers was adversely affected due to repeated investigations/enquiries with huge penalty running into crores, MRF said.

“The HC, although agreed that the procedure followed by the CCI was irregular and improper, it erroneously held that such non-compliance shall not invalidate the proceedings of the Commission. The CCI failed to provide any reason whatsoever to justify what necessitated such a departure from the standard procedure…” CEAT said in its plea.

The HC order had come on a letter by the corporate affairs ministry in 2013-14, where it had said that five domestic tyre manufacturer which account for 90% of the market share, including CEAT, MRF, JK Tyres, Apollo Tyres and their association, had increased prices of tyres and tubes on the plea of increase in cost of raw materials, but not vice-versa.

Based on a complaint by All India Tyre Dealers’ Federation to the MCA in 2013-14 alleging price parallelism and cartelisation by the five companies, the CCI had directed investigation into the matter.