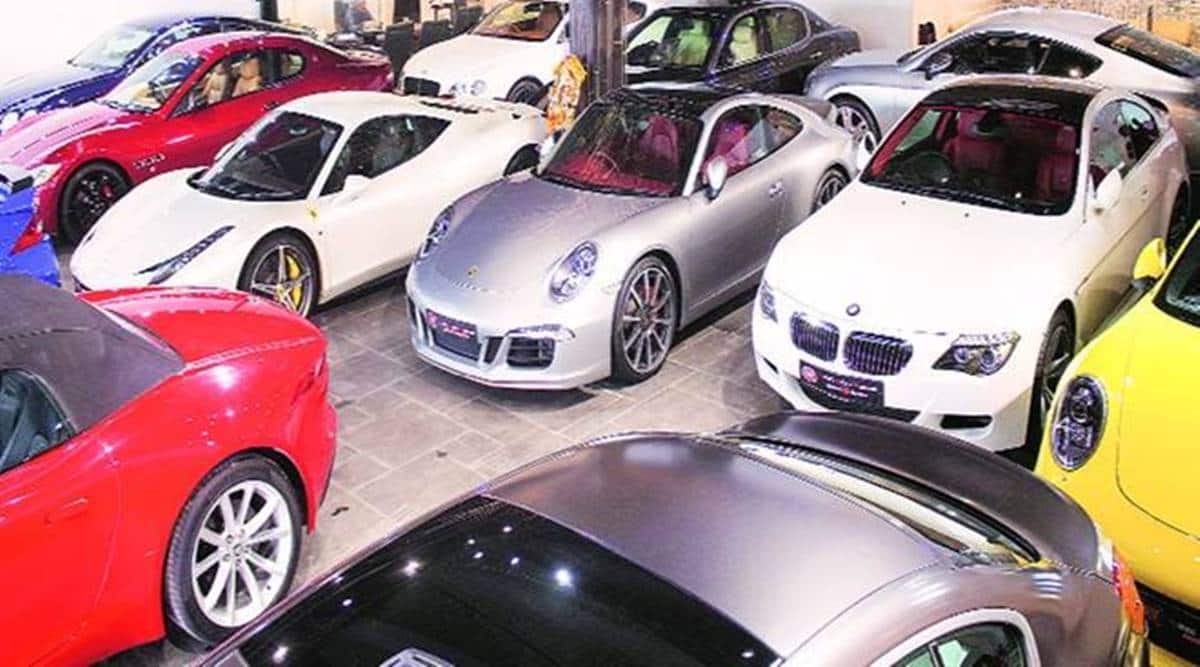 This round is the company's third in just over a year and values the used car platform at $3.3 billion, up 83% from its previous round in September 2021.

Cars24, an online platform for pre-owned vehicles, on Monday raised $400 million in a Series G funding round led by return investor Alpha Wave Global (formerly known as Falcon Edge Capital) along with participation from other existing investors.

The round included a $300-million equity and $100 million in debt from diversified financial institutions. This round is the company’s third in just over a year and values the used car platform at $3.3 billion, up 83% from its previous round in September 2021.

The company was valued at $1.84 billion in September when it raised $450 million in its Series F round.

The pre-owned car retailing segment itself has seen heightened investor activity with start-ups like Spinny, CarDekho and Droom all being valued at over $1 billion in recent funding rounds. Alongside the funding boom, Mumbai-based CarTrade recently went public with a Rs 2,999-crore IPO in August that was oversubscribed by 20 times.

The investment will be utilised to fuel the brand’s global expansion in West Asia, Australia and Southeast Asia, and to further strengthen its foothold in the Indian market, according to a company statement. In addition, Cars24 will continue to enhance its technology offering which includes seven refurbishment labs for the used vehicles in India and in the UAE, which is amongst Dubai’s largest ever commercial leasing deals.

Founded in 2015, the start-up takes care of the customer journey right from the discovery of vehicles to price estimation, financing and refurbishing. The company said that its platform has seen accelerated demand in global markets, including across Australia, the UAE and Thailand. Globally, the used car retailing segment is valued at $100 billion currently.

“Cars24 has aggressive plans for 2022 and beyond, and we can’t wait to put this investment to work. Today, we are witnessing greater acceptance amongst customers across the globe for our platform when purchasing their next car. As we continue to build the best infrastructure for the future with an end-to-end digital customer experience, we are confident that this will delight our customers with our high-touch industry experience,” said Vikram Chopra, co-founder & CEO, Cars24, in a statement.

“We are excited to back Cars24 yet again as they continue to cement their leadership positions across India, the UAE, Australia and other international markets. Cars24’s robust competitive moats across in-house reconditioning, access to the widest assortment/supply and deep data science drive a delightful customer experience, and reflects in its best-in-class NPS. We believe this investment will help Cars24 fortify its moats even further and scale 10x from here over the next few years,” added Navroz D Udwadia, co-founder and partner of Alpha Wave.

The used car retailing segment emerged as one of the fastest-growing consumer Internet verticals especially after the pandemic caused havoc in the automobile segment in CY2020. According to a report by OLX Auto and Crisil, India’s used car marketplace segment is expected to list more than 70 lakh vehicles by 2025-26, compared to 38 lakh vehicles listed in 2020-21. This is a CAGR of 12-14% over the next five years. In FY22 alone, the pre-owned car industry is expected to clock a growth rate of 15% due to covid-19’s disruption on consumer spending patterns, and as digitisation penetrates more small towns.

Next Story
Reliance Jio only operator to add subscribers in October