Players, whose market share is already above 30 per cent, would either have to lose customers or decline transactions to meet the capping requirement that would have a big impact on the business, the executive said. 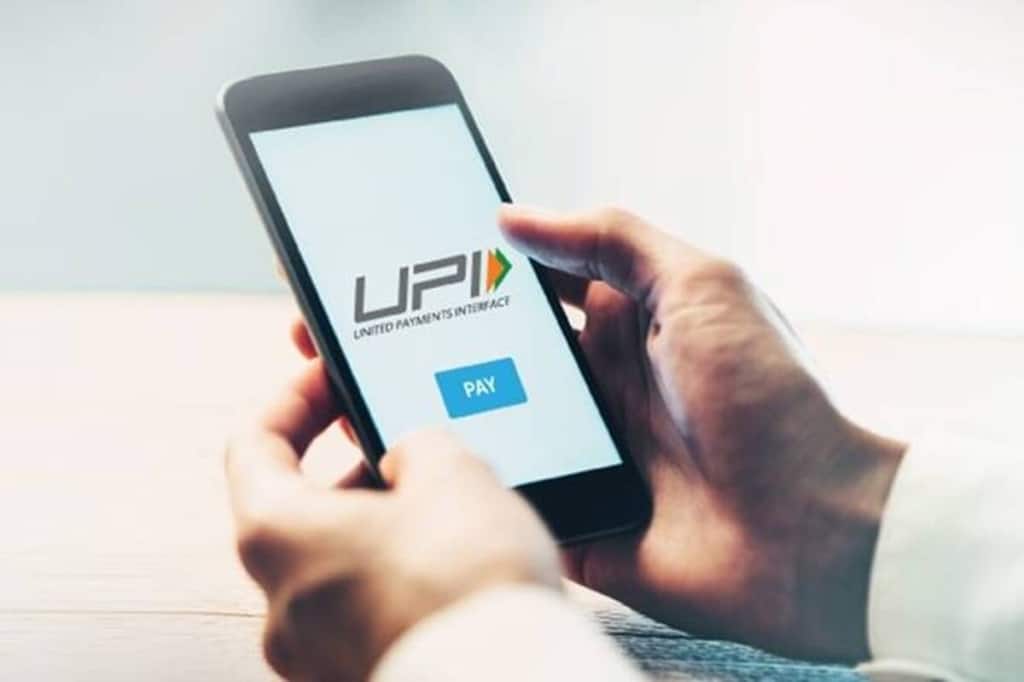 The decision to cap market share of UPI players at 30 per cent will have implications for millions of users and even adversely impact adoption of the digital payment mechanism in the future, according to industry experts.

On Thursday, National Payments Corporation of India (NPCI) said a single Third Party App Provider (TPAP) can handle only 30 per cent of overall UPI (Unified Payments Interface) transaction volumes. The cap shall be applicable with effect from January 1, 2021.

Google Pay, Walmart’s PhonePe and Paytm are among the TPAP players in the fast-growing UPI ecosystem, amid the sustained push for boosting digital payments in the country.

NPCI — which runs the UPI — will issue Standard Operating Procedures (SOPs) regarding capping of transactions in due course.

“Digital payments in India is still in its infancy and any interventions at this point should be made with a view to accelerate consumer choice and innovation. A choice-based and open model is key to drive this momentum,” Google Pay and Next Billion User initiatives, India Business Head Sajith Sivanandan said in a statement.

NPCI’s announcement has come as a surprise and has implications for hundreds of millions of users who use UPI for their daily payments and could impact the further adoption of UPI and the end goal of financial inclusion, he said.

Paytm and PhonePe did not respond to e-mailed queries.

Generally, TPAPs tie-up with banks at the back-end to add users and process payments for them. Data coming out of the usage is a major resource apart from the revenues made through processing fees.

For existing TPAPs, that are exceeding the 30 per cent cap, will have a period of two years to comply with the requirement in a phased manner, as per NPCI.

According to NPCI, the cap of 30 per cent will be calculated on the basis of the total volume of transactions processed in the UPI during the preceding three months on a rolling basis.

An industry executive, who did not wish to be named, said there is a lack of clarity currently as the SOPs are yet to be announced.

Players, whose market share is already above 30 per cent, would either have to lose customers or decline transactions to meet the capping requirement that would have a big impact on the business, the executive said.

According to sources, some of these players will meet NPCI executives to raise their concerns.

Recently, PhonePe announced crossing the 250 million-registered users milestone and over 100 million Monthly Active Users (MAU), and had 835 million UPI transactions in October with a market share of over 40 per cent.

Google had 67 million monthly active users in September last year, and on the merchant side, it had over three million active merchant’s data for June 2020. Google Pay has not shared any updated stats since September 2019.

UPI processed over 2.07 billion transactions worth Rs 3.86 lakh crore in October, up from over 1.8 billion in the previous month, as per data from NPCI.

However, BharatPe co-founder and CEO Ashneer Grover described the capping move as a “well calculated” one.

“On getting 20 million users, WhatsApp could end up just shy of 30 per cent market share. Google Pay and PhonePe will also automatically get diluted down to 30 per cent. So it is a very well thought move by NPCI to ensure no single TPAP can dictate terms on UPI,” he said.

WhatsApp — which has 400 million users in India – has now been allowed by NPCI to start its payments service in the country in a “graded” manner, starting with a maximum registered user base of 20 million in UPI. Facebook-owned WhatsApp on Friday rolled out its payment service after running a pilot project for about two years.