Raises $700 million in funding round led by Invesco; fourth start-up with over $10-bn valuation 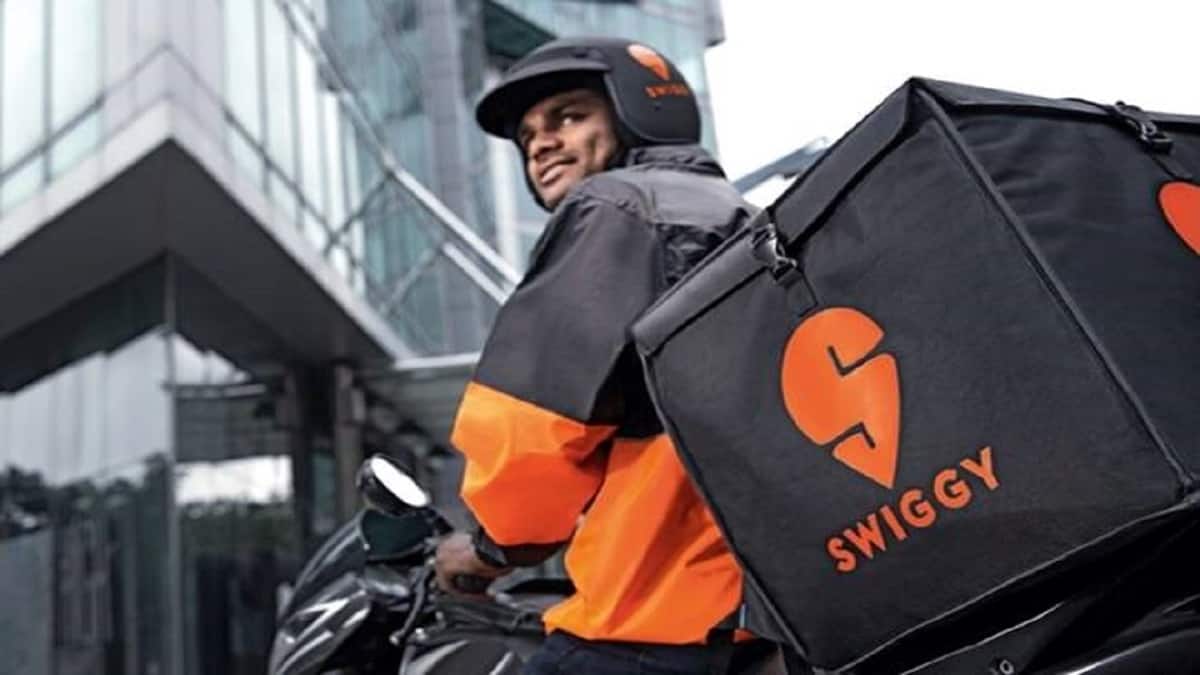 The latest funding makes Swiggy the fourth decacorn – valued at $10 billion or more – after Paytm, Oyo and Byju's.

Food delivery platform Swiggy on Monday said that it has raised $700 million in new funding led by asset management firm Invesco. The Bengaluru-based start-up is now valued at $10.7 billion, up from its previous valuation of $5.5 billion just six months ago. The latest funding makes Swiggy the fourth decacorn – valued at $10 billion or more – after Paytm, Oyo and Byju’s.

Swiggy’s fresh fundraising comes at a time when the funding wave in Indian tech start-ups has touched record levels in CY2021. Post the pandemic, foodtech and grocery delivery have witnessed a renewed shift in demand from Indian consumers across both Tier-1 and Tier-2 cities as the majority of them continue to work from home.

The start-up said in a statement that although the food delivery category has nearly doubled in gross order value (GOV) in the last year, the current fundraise will also be used for scaling its quick commerce service (qCommerce) Instamart. Earlier, in December 2021, Swiggy said that it would invest $700 million into its instant grocery delivery service Instamart at a time when both investors and hyperlocal delivery start-ups are bullish on the grocery delivery segment.

Swiggy’s Instamart competes with other heavily-funded start-ups like Google-backed Dunzo, Softbank-backed Grofers, Tata-owned BigBakset and Zepto, which entered the market recently. The 10-minute delivery service, also known as quick commerce, has been a new trend among hyperlocal delivery start-ups in the country which operate using an inventory model.

In Monday’s statement, Swiggy claimed that Instamart is already set to breach an annualised GMV run rate of $1 billion in the next three quarters. Nevertheless, Swiggy’s archrival Zomato is yet to make a direct entry on grocery delivery and has instead chosen to invest around $100 million in Gurgaon-based Blinkit (Grofers).

In the food delivery segment, however, both Swiggy and Zomato maintain a duopoly status with platforms clocking close to 1.3-1.5 million orders daily. During the New Year’s eve, both companies reportedly breached the 2-million order mark with full utilisation of their last-mile logistics resources. According to a recent estimate by management consulting firm Redseer, India’s food delivery market is set to double to around $13 billion in GMV by 2021 compared to around $6 billion as of 2021.

In addition, Swiggy’s ability to raise close to $1.25 billion within a 12-month timeline shows that private investors are bullish on the Indian foodtech market, while its biggest rival Zomato continues to haemorrhage in valuation in the public markets. On Monday, Zomato and other tech stocks listed on the BSE and NSE tanked by at least 5% on opening, with Zomato’s share price dipping below the `100-mark.

“The GMV our food delivery business achieved in 40 months, took Instamart just 17 months, demonstrating the platform benefits of Swiggy. We will double down on this to build more categories in line with our mission of offering unparalleled convenience to Indian consumers,” Sriharsha Majety, chief executive officer, Swiggy, said in a statement.

“Our goal is to make Swiggy the platform that 100 million consumers can use 15 times a month. We will continue to invest in our people, products, and partners to create a positive impact on the ecosystem and accelerate the digital transformation in food and grocery delivery and other on-demand services,” he added.

In the last few months, Swiggy has expanded Instamart to over 19 cities, while also aggregating more than 185,000 restaurants on its food delivery platform. Swiggy Genie, the firm’s pick up and drop service, is currently present in 68 cities, while its meat delivery service and daily grocery service Supr Daily is present across all major Indian cities. Recently, the start-up also launched Swiggy One, which is a membership programme with benefits across food, groceries and other on-demand services offered by Swiggy.