The capacity utilisation, which rose from 72.4% recorded in the third quarter of FY22, is likely to rise further in 2022-23, also strengthening the investment activity. 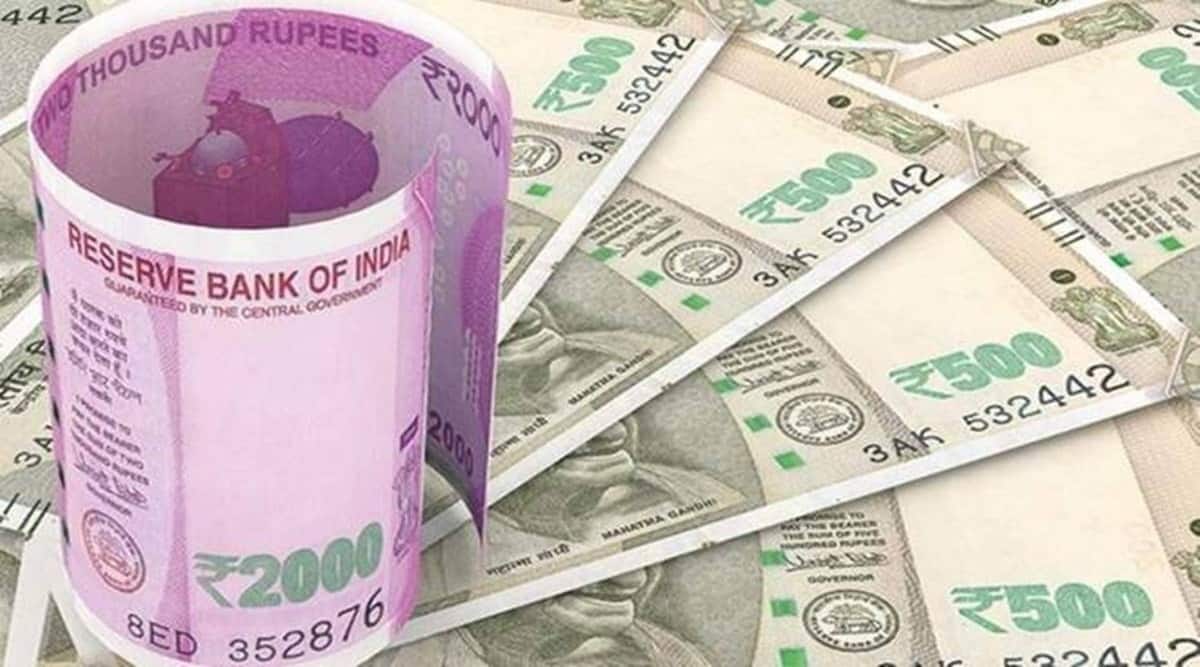 The investments would be driven by rising capacity utilisation, government’s capex push and deleveraged corporate balance sheets, according to the Reserve Bank of India’s monetary policy. (Representational image)

India Inc, which is on the brink of reviving its capex plans, would opt for a wait and watch policy as the improvement in capacity utilisation is considerably low and the business environment “largely uncertain”. While certain sectors such as automotive would be wary of high investments for capex, inflation also could be a dampener, industry experts said.

The capacity utilisation, which rose from 72.4% recorded in the third quarter of FY22, is likely to rise further in 2022-23, also strengthening the investment activity. The investments would be driven by rising capacity utilisation, government’s capex push and deleveraged corporate balance sheets, according to the Reserve Bank of India’s monetary policy, which quoted an early survey.

“The increase in capacity utilisation is still very low. Further, due to the uncertain business environment and rising interest rate among others, we believe that the corporate could wait till it improves to 85-90% level, and look for more visibility in demand recovery. A sustained recovery in demand could only propel for broad-based capex (normal) capex, which is steady state capex. Other than this, capex-related to energy transformation and certain sectors linked to the production-linked incentive scheme could show Capex in selective pockets,” Soumyajit Niyogi, director at India Ratings and Research, said.

According to Sridhar Venkiteshwaran, CEO of Avalon Consulting, “There is still a lot of over-capacity in the automotive sector, which will be very circumspect on expansion, while sectors such as chemicals, pharmaceuticals, consumer goods, paints, electronics and packaging are displaying high utilisation. There is definitely a capex uptick over FY22, but the challenges include high levels of inflation, leading to increase in capex costs, and this would lead to slow and calibrated capex plans in FY23”.

In FY22, the top 71 listed firms had earmarked 4.08 trillion for capex, the highest in the past decade, which is also a 11.17% rise from3.67 trillion in FY21. “There are some green shoots visible in the private investment barometre, with Performance Linked Incentive (PLI) and other fiscal schemes playing a catalyst role for steering growth trajectory. Today we are facing a volatile global economic scenario with protracted geo-political rifts and global inflation looming over, further containing profit margins. As a result, private capex plans will have a calibrated approach unless the situation stabilises in near future. Once the global economy is retracted back to normalcy, momentum in the capex cycle by the private sector will bounce back with a multiplier effect on growth rate,” Niranjan Hiranandani, MD at Hiranandani Group, said. However, there were others with varied opinions.

“I believe that as long as RBI can get inflation under control, with the demand on the ground quite strong, we should see continuation of capex from more and more sectors. The current level of rate hike is taking us to 4.9%, which is still lower than pre-pandemic level and this will not have any significant impact on the capex cycle. The capex cycle has started and the forecast of a good monsoon would help reduce food inflation and strengthen the economy,” CII president Sanjiv Bajaj said.
“The increase in capacity utilisation is a positive sign for the industry. Over the last couple of quarters, some sectors such as commodities, chemicals, real estate, housing and logistics have already made new investments…” Bajaj added.

“Boosted by structural shift in the industrial capex space and demand led by the infrastructure focus by the government would lead to industrial capex recording a 14-16% on-year rise in fiscal 2023. Despite the current inflationary scenario, companies are continuing with their capex plans due to the long-term nature of capex, healthy profitability in the preceding two fiscals and deleveraged balance sheets. Wholesale credit is expected to grow in the range of 7-9% in fiscal 2023, supported by visible improvement in utilisation of working capital limits and calibrated industrial capex planned in the fiscal,” Gandhi added.
According to Rajiv Agarwal, operating partner (infrastructure) at Essar, and MD, Essar Ports: “It is important to reign in the inflation, and it’s not going to impact the overall investment sentiments and the demand being robust, we expect the capex cycle to continue and grow”.

The capacity utilisation had surpassed the pre-pandemic levels of 69.9% in Q3FY22, when it recorded 72.4%. The investment activity started gaining traction with improving business confidence, pick-up in bank credit, continuing support from government capex and congenial financial conditions.

“The increase in capacity utilisation means the demand is also rising, as production is linked to market demand. The corporates require more funds to meet their expansion plans, both for existing and greenfield units. Inflation plays a key role in a corporate’s Capex strategy and any adverse impact can be easily avoided by proper planning and execution,” Vishal Kanodia, MD at Kanodia Cement said.