The main reasons why the reallocated blocks are yet to commence production are attributed to delays in receiving forest clearances, mining-safety permissions, land acquisition and ongoing litigation. 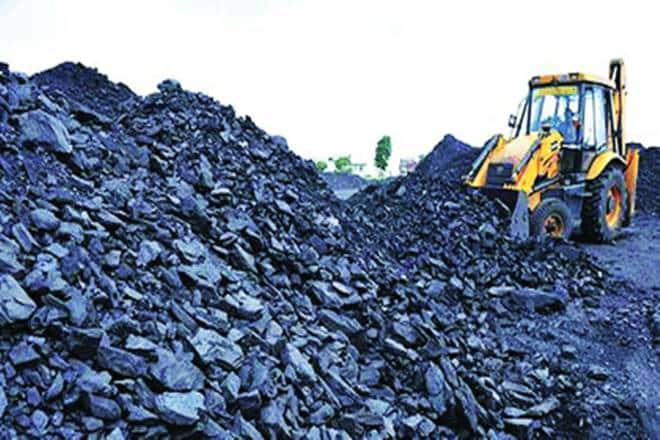 86 of the cancelled blocks have been reallocated so far and only 23 of these are currently operational. (Representational photo)

About fifty months after the Supreme Court cancelled 204 captive coal block licences saying these were allocated in an illegal and arbitrary manner, production from the blocks are far below the level before the court’s decision. As the court had, in its September 2014 order, allowed 42 operational blocks of the cancelled lot to function till March 2015, these mines’ production peaked in FY15 at 43 million tonnes (MT) but has since plunged headlong.

According to official sources, 86 of the cancelled blocks have been reallocated so far and only 23 of these are currently operational. Post-reallocation, these blocks’ cumulative production till October 2018 was just 56 MT, that is, average annual production of a little over 16 MT. (Overall, 92 blocks were reallocated, but contracts for six mines have since been terminated due to non-compliance with the prescribed norms.)

A waning of investor interest has forced the government to defer auction of the remaining of the cancelled blocks. In fact, it had to cancel last two auction-tranches for the coal blocks, where 15 mines were to be offered, due to the absence of themandatory minimum number (three) of bidders. This is in sharp contrast to the aggressive bidding for the 31 blocks that went under the hammer in 2015.

The government had then claimed that coal-bearing states will get revenue to the tune of Rs 3.4 lakh crore over 30 years (about Rs 11,467 crore annually) from the 31 auctioned and 42 blocks allotted to central or state government companies. Sources say that the states have earned total revenue of `6,000 crore (excluding royalty, cess, taxes etc) till October, 2018.

The stagnation in captive coal production should be viewed against the government’s claim in 2014 that unless it went for quick auction and reallocation of the mines following the SC verdict, production of these blocks would have come to a standstill, and harmed the user industries. Despite some improvement in CIL’s production in recent years, many power plants in the country are facing chronic fuel shortage.

To cite come instances, the Khagra Joydev mine, with reserves of 103.8 MT, is waiting for the approvals of mining license and land mutation. Progress in six mines in Karnataka are stuck in litigation about the selection of mine developers and operators.

To regain the interest of private players, the tender terms have been amended as per the recommendations of the high power expert committee under the chairmanship of former chief vigilance commissioner Pratyush Sinha. As FE reported recently, the initial response to the latest invitations for 19 captive mines have been positive as the new auction-terms allows private companies to sell up to 25% of production from the captive mines in the open market.