Cairn withdraws all lawsuits against India, to get Rs 7,900 cr tax refund

The government initially refused to honour the award, forcing Cairn to identify USD 70 billion of Indian assets from the US to Singapore to enforce the ruling, including taking flag carrier Air India Ltd to a US court in May. 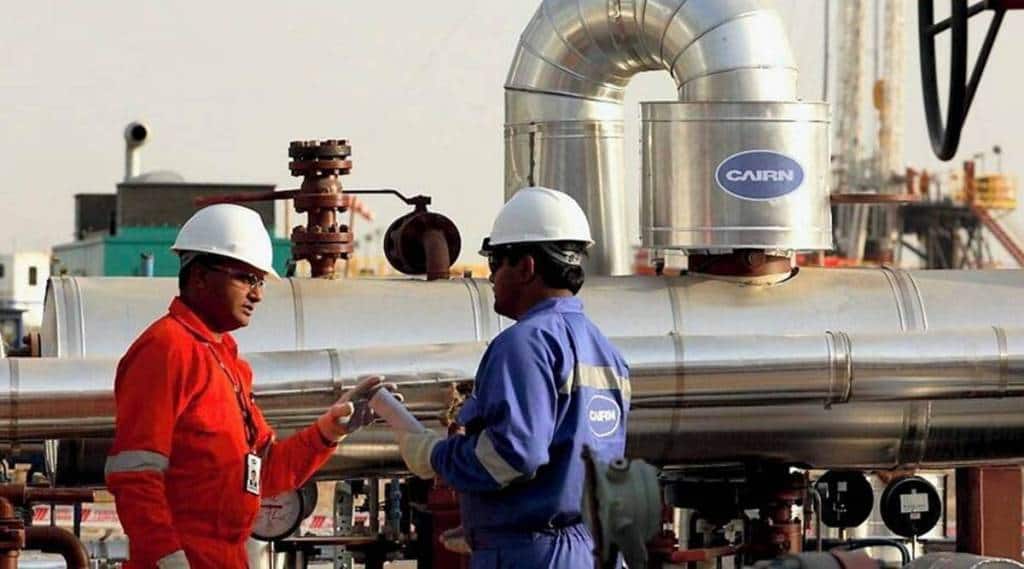 For this, companies are required to indemnify the Indian government against future claims and withdraw any pending legal proceedings.

Britain’s Cairn Energy has dropped all lawsuits against the Indian government and its entities in courts from the US to France and to Singapore, to now be entitled for about Rs 7,900 crore refund of taxes that were collected to enforce a retrospective tax demand.

As part of the settlement reached with the government in the seven-year-old dispute over the levy of back taxes, the company – which is now known as Capricorn Energy PLC – has withdrawn all cases that were brought to collect the tax refund ordered by an international arbitration tribunal after rescinding retrospective raising of demand, according to an advertisement it issued in Indian newspapers on Wednesday.

The government had initially refused to honour the December 2020 arbitration award but in August 2021 brought a law to scrap all retrospective tax demands and refund money collected, after it faced prospects of assets – ranging from flats used by its diplomatic staff in Paris and Air India planes in the US – being seized to recover the refund due.

In the advertisement – a requirement under the August 2021 law – the company said “it has entered into the final stage in its undertaking with the Government of India by withdrawing Indian and global appellate and enforcement proceedings.”

“This action is the final necessary step by the company under the rules of India’s Taxation (Amendment Act), 2021,” it said.

The company on November 26, 2021, initiated proceedings to withdraw lawsuits it had filed in several jurisdictions to enforce an international arbitration award which had overturned the levy of Rs 10,247 crore retrospective taxes and ordered India to refund the money already collected.

First the lawsuit brought in Mauritius for recognition of the arbitration award was withdrawn, followed by similar measures in courts in Singapore, the UK, and Canada.

On December 15, it sought and got ‘voluntary dismissal’ of a lawsuit it had brought in a New York court to seize assets of Air India to recover the money due from the government. On the same day, it made a similar move in a Washington court where it was seeking recognition of the arbitration award.

Recognition of arbitration award is the first step before any enforcement proceedings like the seizure of assets can be brought.

The critical lawsuit in a French court, which had attached Indian properties on the petition of Cairn, was withdrawn thereafter and the one in the Netherlands too was dropped.

“The company will now file its Form 3 with the Income Tax Department, which will allow the Government to proceed to the final stage of issuing Form 4 of its undertakings,” the advertisement said.

Form 3 is an application that details the cases withdrawn. Issue of Form 4 would lead to the refund of the taxes.

While Form 3 is likely to be filed this week, the company would in all likelihood get the refund within this month.

“This will result in the Taxation Amendment Act nullifying the tax assessment originally levied against the company in January 2016 and the Government of India ordering the refund of the taxes collected from the company in respect of that assessment,” the advertisement said.

It further stated that it is issuing a notice to confirm that the company shall forever irrevocably forgo the right to use any arbitration or court order against the Indian government or its entities and no claim subsists.

“The company has provided an undertaking which includes a complete release of the Republic of India and any Indian affiliates with respect to any award, judgment, or court order” and has provided an “indemnity against any claims,” it added.

The attachment of Indian assets, including some flats in Paris, in July 2021 had triggered scrapping of a 2012 amendment to the Income Tax Act that gave taxmen powers to go back 50 years and slap capital gains levies wherever ownership had changed hands overseas but business assets were in India.

The tax department had used the 2012 legislation to levy Rs 10,247 crore in taxes on alleged capital gains Cairn made on reorganisation of its India business prior to its listing in 2006-07.

Cairn contested such demand saying all taxes due when the reorganisation, which was approved by all statutory authorities, took place were duly paid.

But the tax department in 2014 attached and subsequently sold the residual shares that Cairn held in the Indian unit, which was in 2011 acquired by Vedanta group. It also withheld tax refunds and confiscated dividends due to it to settle part of the tax demand. All this totalled to Rs 7,900 crore.

About Rs 8,100 crore collected from companies under the scrapped tax provision are to be refunded if the firms agreed to drop outstanding litigation, including claims for interest and penalties. Of this, Rs 7,900 crore is due only to Cairn.

Subsequent to this, the government in November 2021 notified rules that when adhered to will lead to the government withdrawing tax demands raised using the 2012 retrospective tax law and any tax collected in the enforcement of such demand is paid back.

For this, companies are required to indemnify the Indian government against future claims and withdraw any pending legal proceedings.

An international arbitration tribunal in December overturned the levy of Rs 10,247 crore in taxes on a 2006 reorganisation of Cairn’s India prior to its listing, and asked the Indian government to return the value of shares seized and sold, dividend confiscated and tax refund withheld. This totalled USD 1.2 billion-plus interest and penalty.

The government initially refused to honour the award, forcing Cairn to identify USD 70 billion of Indian assets from the US to Singapore to enforce the ruling, including taking flag carrier Air India Ltd to a US court in May.