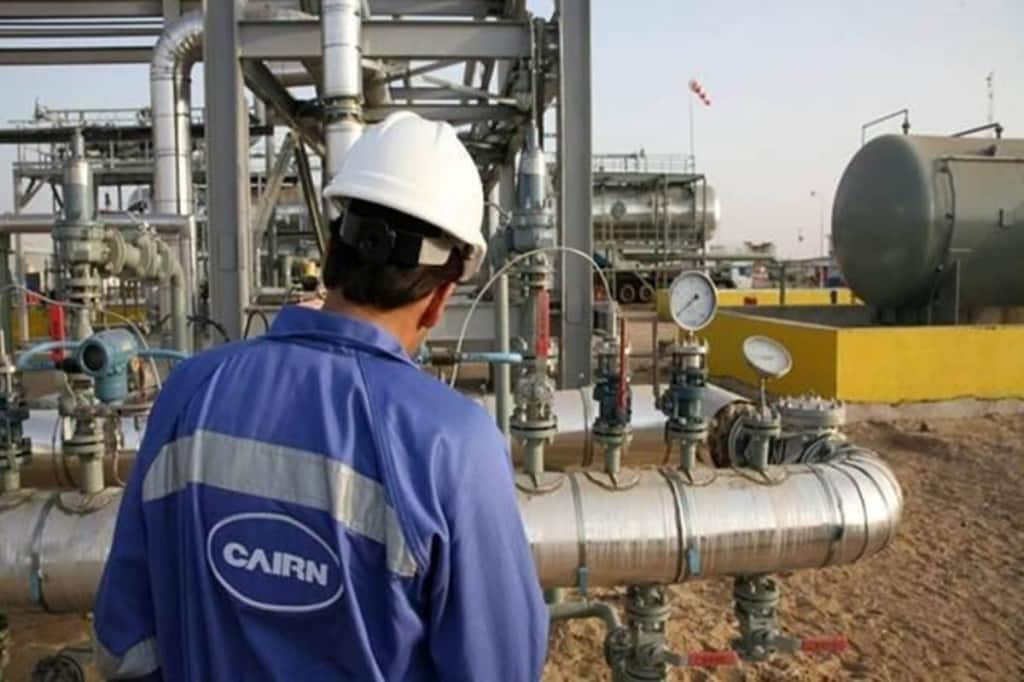 India had seized and sold shares of Cairn in its erstwhile India unit, confiscated dividend due and withheld tax refunds to recover the tax demand it had levied two years after passing a law in 2012 that gave it powers to levy tax retrospectively. (File image)

FT reported that Cairn Energy would transfer ownership of 20 properties valued at over €20 million. A French court had authorised the freeze, according to the report. However, official sources have denied the claim. “There have been news reports that Cairn Energy has seized State-owned property of Government of India in Paris. However, the government of India has not received any notice, order or communication, in this regard, from any French Court,” they said. Officials said that the Indian government is trying to ascertain the facts of the matter, and plans to take appropriate legal remedies whenever such an order is received.

Cairn Energy had earlier said it has identified $70 billion of Indian assets overseas for potential seizure to collect the arbitration award, including interests and penalty. Reports suggest that assets identified by Cairn Energy range from Air India’s planes to vessels belonging to the Shipping Corporation of India.

In May, Cairn Energy had filed a lawsuit in the US pleading that Air India is controlled by the Indian government so much that they are ‘alter egos’ and the airline should be held liable for the arbitration award. The national carrier has till mid-July challenge the lawsuit filed by Cairn Energy.

Months after the arbitration ruling, the Indian Government has still not accepted the award. The government has already filed an application to set aside the December 2020 international arbitral award in The Hague Court of Appeal.

The tribunal had ordered the Indian government to return the value of shares that were sold, dividends seized and tax refunds withheld to recover the tax demand. The order also asked the Indian government to compensate Cairn Energy “for the total harm suffered” together with interest and cost of arbitration. Earlier in September last year, UK’s Vodafone Group had also won an international arbitration against the demand of Rs 22,100 crore in taxes.