Cabinet to take call on 5G pricing this week 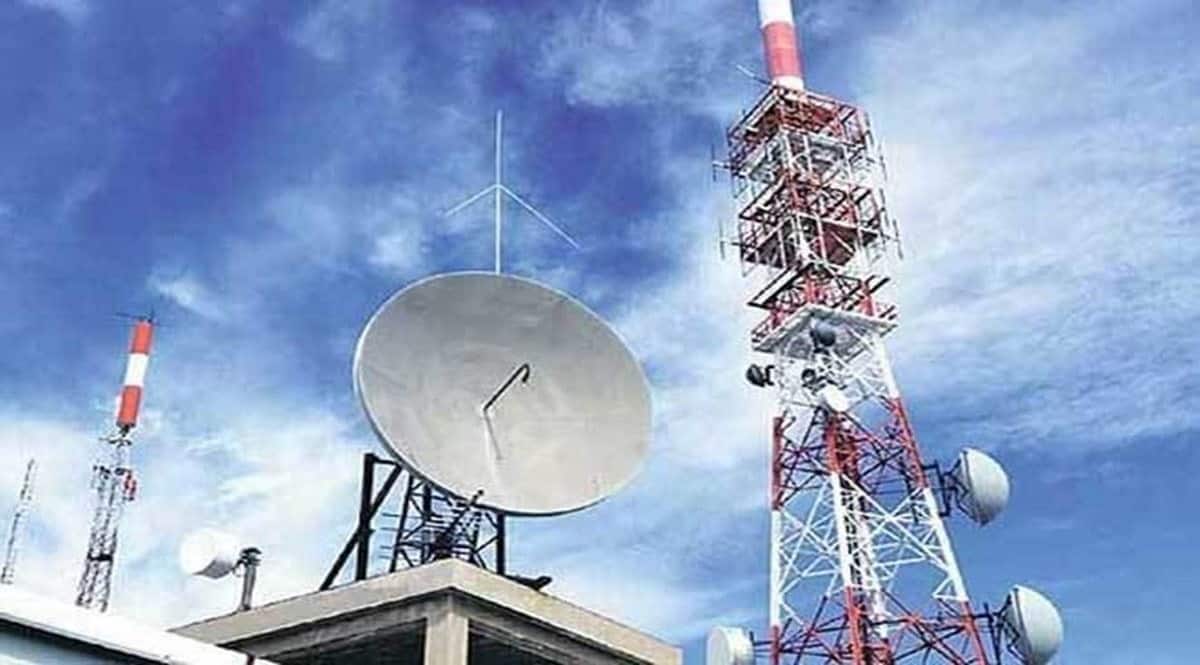 The auction is expected to be over in a couple of days itself as there are only 2-3 operators in the fray and most of the spectrum is likely to be sold at reserve price.

The Union Cabinet is likely to take a call on spectrum pricing for 5G auctions this week. Official sources told FE that the Digital Communications Commission (DCC) has endorsed the reserve price recommended by the Telecom Regulatory Authority of India (Trai) and suggested that the Cabinet takes a final call on whether the prices need to be lowered or not.

Since Trai’s suggested pricing for 30 years is 1.5 times higher than that of 20 years, the government is considering both the options so that telecom operators can take a decision based on their financial position.

If the Cabinet takes a final call this week, the department of telecommunications (DoT) will immediately get down to working on the notice inviting application (NIA) and release it by May 25. This document is crucial as it lays down all the formal guidelines relating to the auction process.

Once the NIA is finalised and released, it usually takes 54 days for the auction to begin. “We are on our way to conduct the auction in July and commercial services can be launched in August,” said a DoT source.

The auction is expected to be over in a couple of days itself as there are only 2-3 operators in the fray and most of the spectrum is likely to be sold at reserve price.

“There is enough spectrum available and players are few, so intense bidding is not going to happen. Telcos will buy as per their requirements,” said an analyst. Last year also, the spectrum auction was over within two days.

After the sale process ends, DoT will try to allocate frequencies to the telecom operators at the earliest, so that commercial rollout happens soon after. The DoT is aiming for the August 15 launch of commercial 5G services as desired by the Prime Minister’s Office (PMO).

Since operators would need around 100 MHz to run an efficient pan-India network, they would have to shell out Rs 31,700 crore for buying this band.