As per the Economic Survey 2017-18, a 10% decrease in indirect logistics cost could lead to an export growth of 5-8%. It had predicted that the Indian logistics market would be around $215 billion by 2020. 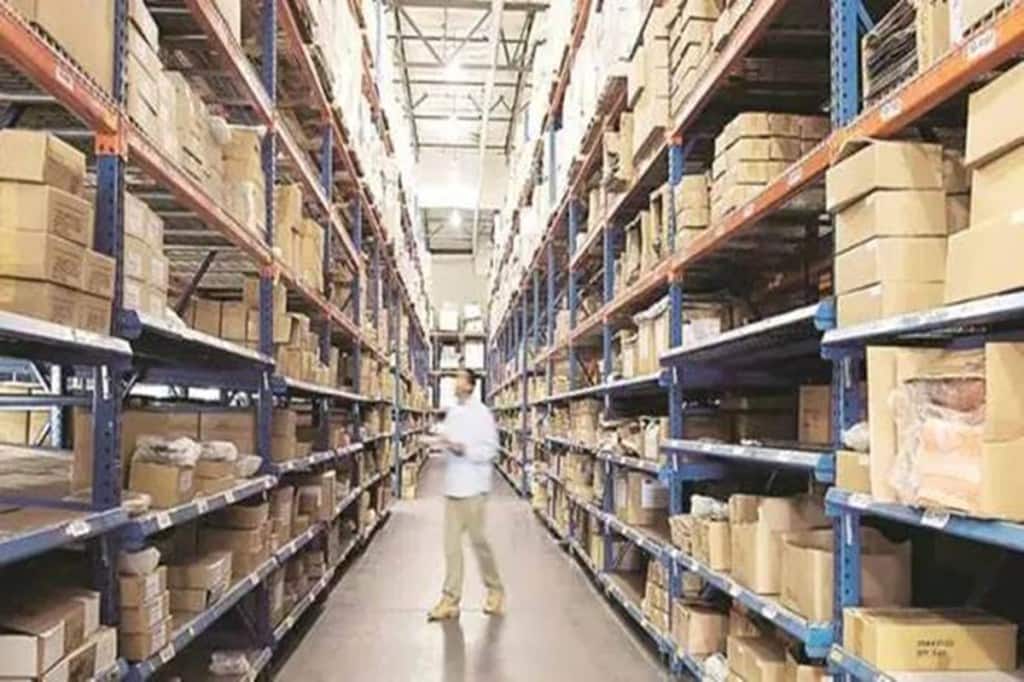 The challenges prompted the government to work towards reducing structural bottlenecks.

The Cabinet will soon take a proposal on the National Logistics Policy that aims to reduce elevated costs – long blamed for eroding the competitiveness of Indian exporters – from the current 13-14% of the country’s gross domestic product (GDP) to about 8% over five years.

The commerce ministry has floated the Cabinet note, an official source told FE.

The move is important, as a 2016 HSBC report had suggested that domestic bottlenecks, including elevated logistics costs, accounted for a half of the slowdown in the country’s exports.

An earlier draft of the policy, firmed up about two years ago, had targeted to reduce logistics costs to 10% of GDP by 2022. However, the government now intends to set a more ambitious target to bring down the cost to the global average of about 8% of GDP.

The logistics sector in India remains very complex, with the involvement of more than 20 government agencies under various ministries, 40 partnering government agencies and 37 export promotion councils. They deal with 500 certifications covering 10,000 commodities, officials had said when they embarked on firming up the policy. The sector also involves 12 million jobs, 200 shipping agencies, 36 logistic services, 129 inland container depots, 50 IT ecosystems and banks and insurance agencies. Further, 81 authorities and 500 certificates are required for exports or imports. Given the complexities, the government turned the logistics division of the commerce ministry into a full-fledged department in 2019.

The comprehensive policy is expected to ensure greater synergy between various Central government departments, agencies, private players and states to also ensure that issues that inflate logistics costs are swiftly resolved. This would, in turn, help Indian exporters regain their competitive edge in the global markets.

As per the Economic Survey 2017-18, a 10% decrease in indirect logistics cost could lead to an export growth of 5-8%. It had predicted that the Indian logistics market would be around $215 billion by 2020.

According to an assessment by Bibek Debroy, chairman of the Prime Minister’s Economic Advisory Council, and Kishore Desai in late 2017, as much as 70% of the delays (both in exports and imports across Delhi and Mumbai) were on the account of port or border handling processes, which essentially pertained to the multiplicity and complexity of the overall procedures at ports.

The challenges prompted the government to work towards reducing structural bottlenecks. Apart from the move to cut a complex maze of trade documentations and other initiatives in recent years, some relief on the logistics front has come after the stabilisation of the goods and services tax regime. It has not only cut complexities generated by multitude of indirect taxes that slowed trade but also benefitted the logistics sector by facilitating faster conversion of informal logistics setups to formal setups and increasing the speed of movement of freight at inter-state borders due to dismantling of check posts.

“Trading across the border” (in which logistics play a key role) was one of three parametres where India’s rank has improved in recent years in the World Bank’s ease of doing business index. From 126th in the Bank’s 2015 report, the country’s rank improved to 68th in the 2020 report. Of course, it still trailed the country’s rank of 63rd in the overall doing business index.