The incentive structure under the mission will be finalised by ministry of electronics and IT (MeitY) after Cabinet approves it. 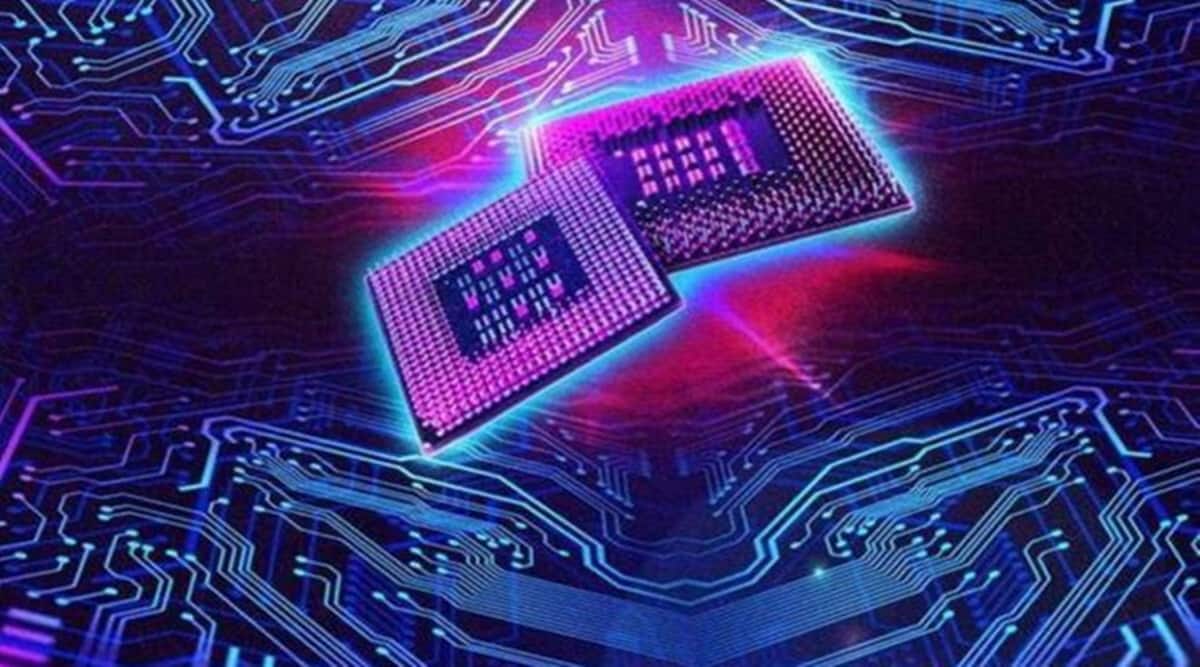 MeitY in December last year came out with an expression of interest (EoI) for setting up semiconductor fabs in India and around 15-20 firms have shown interest to participate. (Representational image)

MeitY in December last year came out with an expression of interest (EoI) for setting up semiconductor fabs in India and around 15-20 firms have shown interest to participate. The idea to have local manufacturing of chips is further strengthened by the ongoing chip shortage globally and government has decided to give full support to the industry for setting up chip manufacturing units in the country.

“The semiconductor dream of India will be fulfilled soon. It’s a dream of Prime Minister to have semiconductors designed and made in India. We are working on developing the complete semiconductor ecosystem –for designing, manufacturing and packaging semiconductor chips,” minister of electronics and IT Ashwini Vaishnaw had told Financial Express.

The electronics industry is the world’s fastest growing industry with applications in all sectors of the economy. “Semiconductors have been a key enabler in the advancement of electronics for the past 50 years and will continue to play an even greater role with the introduction of new technologies and applications including internet of things, artificial intelligence, 5G, smart cars, smart factories, date centers, robotics etc,” MeitY said in the EoI for semiconductors.

Semiconductor manufacturing is a complex and research-intensive sector, which requires significant and sustained investments. Semiconductors constitute a significant part of the total value of bill of material (BOM).