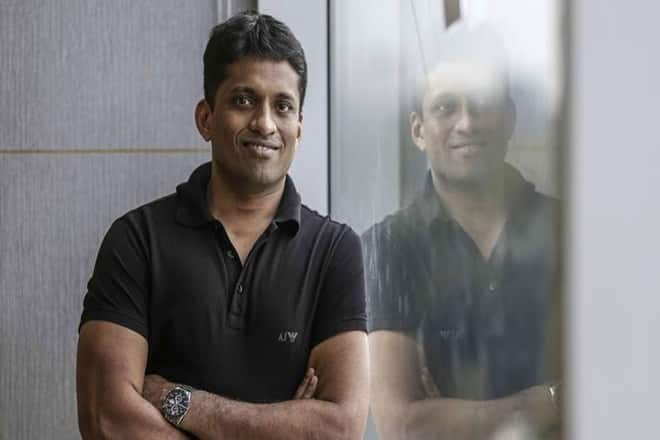 Osmo was the US-based maker of educational games that was bought for $120 million in January this year as it aligned with Byju’s K-3 product. However, on a standalone basis, the revenue for Byju’s core India business increased from Rs 490 crores in FY18 to Rs 1341 crore in FY19 with a net profit of Rs 19.63 crore in FY19, according to the filing shared by Byju’s with Financial Express Online. The growth came on the back of an increase in paid user base, which more than doubled from 1.26 million in June 2018 to 2.8 million so far along with more than 40 million registered users.

“With 60 per cent of our students based outside the metros, the aspiration and need for quality learning has never been higher. In the current financial year, we are on track to double our revenue to Rs 3000 crores. We will also be launching BYJU’S Online Tutoring which will further accelerate growth and profitability in the coming year,” Mrinal Mohit, Chief Operating Officer, Byju’s said in a statement.

Also Read
Social commerce emerging as a new model for small and medium businesses to transact
Startups to account for 4-5% of India’s GDP over 3-5 years: Study
The story of how Instagram started and what entrepreneurs can learn from it
GoMechanic looks to build car-related ecosystem by leveraging its repair and maintainence business

The major contributors to the expenses were employee benefits expense that went up from Rs 106 crore to Rs 273 crore, purchases of stock-in-trade were worth Rs 61 crore in FY18 that also increased to Rs 237 crore, and depreciation, depletion and amortisation expense also shot up to Rs 68 crore from Rs 30 crore. The majority share was of other expenses including rent, rates and taxes excluding taxes on income, travelling conveyance, ad promotion and miscellaneous expenses that also went north from Rs 340 crore to Rs 814 crore. The company spent Rs 450 crore on ad promotion during FY19 up from Rs 188 crore in the preceding fiscal year.

The company this year also launched its product for students in classes 1-3 even as it is focused on deeper penetration with programmes in vernacular languages. “Being the world’s most valuable edtech company today, we strongly believe that we have the capability to create a global product that can revolutionize learning for students across the world,” said Mohit.

Raveendran had told Financial Express Online earlier this year that it sees increased adoption and high engagement from over 1,700 cities. Apart from Hindi the company has been “working on creating learning programs in other regional languages like Marathi, Gujarati, Malayalam etc.”

The company had last raised $150 million in a round led by Qatar Investment Authority — sovereign wealth fund of the government of Qatar. Silicon Valley-based edtech-focused fund Owl Ventures had also participated in the round as its first investment in an Indian startup. Byju’s has raised multiple funding rounds since December last year in its vision to capture India’s hinterlands through its vernacular bet along with its international expansion.

Byju’s raised $540 million from Naspers in December followed by another three rounds of $332 million in March led by General Atlantic, $31 million in the same month led by General Atlantic again and Tencent Holdings. In June, it raised $250 million in a round led by Qatar Investment Authority, as per deal tracker Crunchbase. The company claimed the average number of minutes a student spends on the app increasing from 64 minutes to 71 minutes per day over the last 12 months while the annual renewal rates stood at 85 per cent.