Buying a house becomes most affordable in a decade 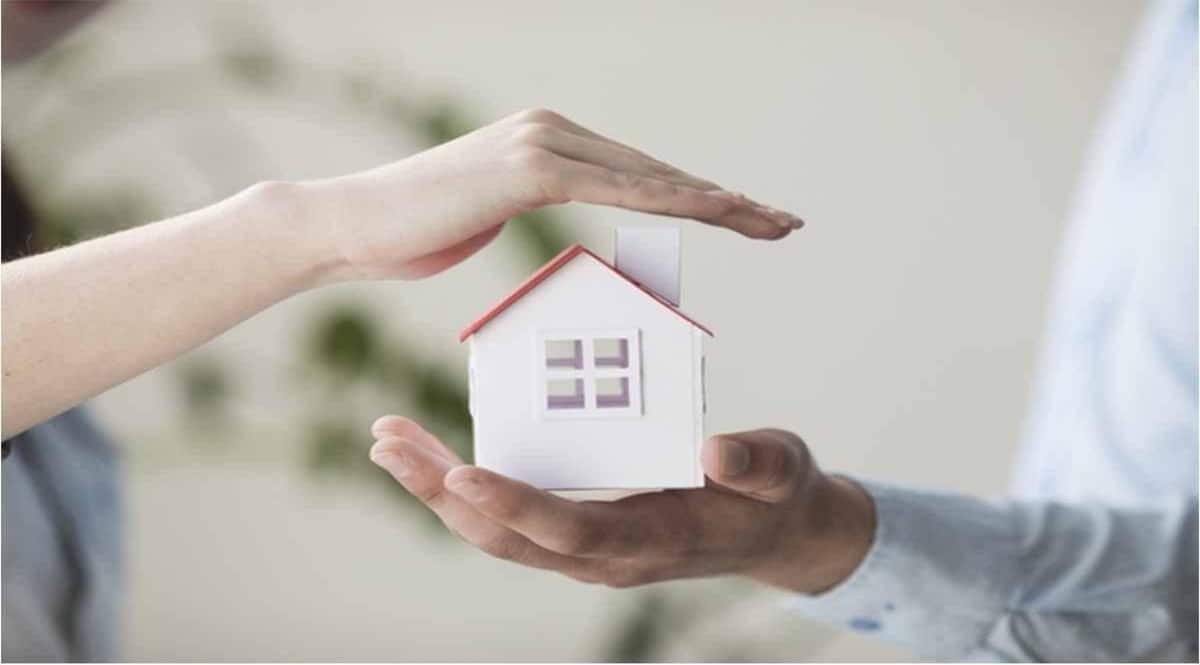 The ability of Indians to buy a house has improved significantly in the last decade with equated monthly instalment (EMI) to income ratio in seven out of the top eight cities in India at below 30%, at the end of 2021. Banks prefer affordability index to be below 40%, as it indicates better serviceability of home loans.

Historically low home loan interest rates at around 6.5%, increasing household incomes and declining to stagnant property prices have all added up to improving the affordability index.

Mumbai — the country’s most expensive real estate market has seen the affordability index improve from 93% in 2010 to 53% in 2021. However, it still remains above the 40% benchmark, continuing to remain unaffordable for many to own a house. The most affordable city to buy a house is Ahmedabad where EMI to income ratio has halved to 20% from 46% in 2010. This is followed by Pune which is at 24% versus 39% in 2010.

Shishir Baijal, chairman and managing director, Knight Frank India said, “Despite the disruptions caused by the pandemic, residential sales momentum increased across the key eight markets of the country due to a plethora of demand stimulants such as lowest home loan rates, government sops and change in attitude.

Sentiments remain strong and should continue to aid market volumes in the near term. While buyer preferences were skewed towards ready inventory, established developers with a robust execution record are increasingly finding a market for their under-construction inventory.”

Residential prices stayed steady or recorded marginal growth in seven of eight cities during the year. Homes priced over Rs 50 lakh constituted around 58% of the overall sales between July and December 2021.

To be sure, improved affordability coupled with several demand stimulus like the stamp duty cuts, lower interest rates and buyers’ willingness to own a house have led to good residential sales in 2021. The housing sales increased by 51% to 2,32,903 units across the top eight cities of the country versus 2020. New home launches also saw a significant rise of 58% y-o-y with the addition of 2,32,382 units in 2021.

The unsold stock of residential units stood at 4,37,237 units flat compared to 2020, but down 2% from 2019 levels of 4,45,836 units. However, the unsold stock is a third of that in 2013, when it stood at 6,91,300 units. The quarters-to-sell (QTS) stands at 10 quarters for the year, remaining flat compared to 2020, but slightly higher than 2019 when it stood at 8.9 quarters. QTS is the number of quarters required to exhaust the existing unsold inventory in the market. The existing unsold inventory is divided by the average sales velocity of the preceding eight quarters in order to arrive at the QTS number for that particular quarter.