We continue to remain committed to providing access to premium content to our audiences free of cost through our existing AVoD model and ad-free offering of our SVOD model. 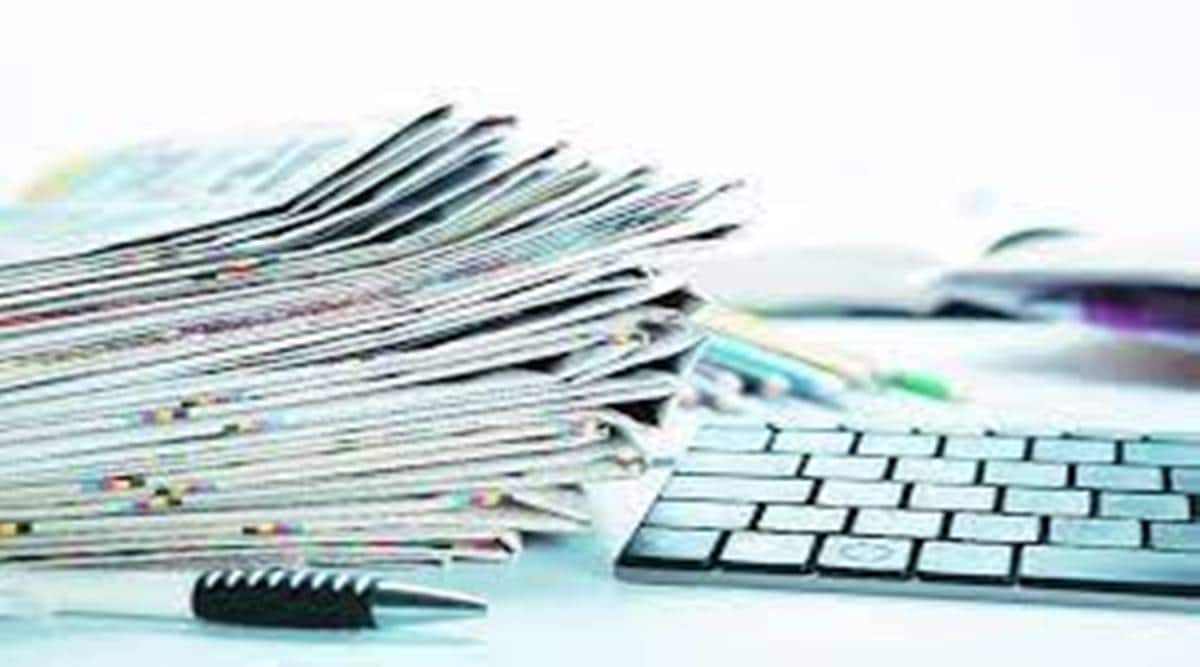 Consequently, the revenue isn’t skewed towards any single property but gets meaningful contributions from across news and entertainment.

rom video and audio streaming to fintech and edtech, Times Internet, the digital arm of the Times Group, dabbles in a little bit of everything. In FY21, it earned `621.27 crore in advertising revenue. It has put news properties behind paywalls and also launched a subscription bundle, Times Prime. Gautam Sinha, CEO, Times Internet, tells Venkata Susmita Biswas that in four to five years, the company hopes to convert about 5% of its users into paying subscribers. Edited excerpts:

The pandemic gave digital media a boost in India. Can you quantify how this improved the reach of your entertainment and news apps/websites?

Times Internet’s news properties saw about 50% higher reach compared with earlier. MX Media, Times Internet’s video and short video platform saw over 50% growth during this period, reaching over 450 million users across India and globally. Today, MX Player is second to YouTube as a video consumption platform and has achieved the 1-billion download milestone on the app store in a short span.

You earned `621.27 crore in ad revenues in FY21. Do MX Player and Gaana contribute more than the news properties?

This number does not include non-advertising revenues of Times Internet (TIL) or subsidiary revenues from MX Player, Gaana and other businesses. In H1 of FY 22, TIL’s consolidated revenue has seen a 43% growth with H2 poised for similar or better growth. We have six platforms with over 100-200 million reach every month. These six properties include the news and content properties of The Times of India and Cricbuzz and the entertainment properties of Gaana, MX Player and MX Taka Tak. Consequently, the revenue isn’t skewed towards any single property but gets meaningful contributions from across news and entertainment. News and content are still the larger contributors to revenue; however, entertainment is catching up fast.

What led you to launch a subscription service for MX Player? Is the `199 per year price-point unsustainable in the long term?

With MX Gold, we are the first feature-based subscription product among OTTs, with an aim to provide a better viewing experience. Viewers need to pay less than `1/ day to stream MX Originals/Exclusive series and movies ad-free, and also enjoy early access to a select set of shows. For a conventional SVoD (subscription video on demand) offering, this price point is unsustainable; however, our proposition is to enable a richer experience to our loyal AVoD (advertising-based video on demand) users. We continue to remain committed to providing access to premium content to our audiences free of cost through our existing AVoD model and ad-free offering of our SVOD model.

By how much has the conversion rate of users into paying subscribers improved over the last couple of years?

The propensity, ability and ease of payment for content have increased significantly over the last few years. At present, we have a subscription product available on The Times of India, The Economic Times, Cricbuzz, Gaana, MagicBricks, Dineout, MX Player, and as a bundled offering with Times Prime. Many of these are recent initiatives where data and learning are still coming in. We are excited with the early results we are getting. In four-five years, we expect about 5% of our users to be paying us in some form or the other. Since subscription Arpus are multiple times that of advertising Arpus, this will become a meaningful part of our overall business.

Next Story
Average data consumption for a mobile user is 14 GB per month: DoT