BSNL seeks over Rs 200 crore from USOF for 500,000 broadband connections

BSNL would use the amount received from the USOF to pay its local partners who have put up its fibre-to-the-home (FTTH) modems and last-mile connectivity. 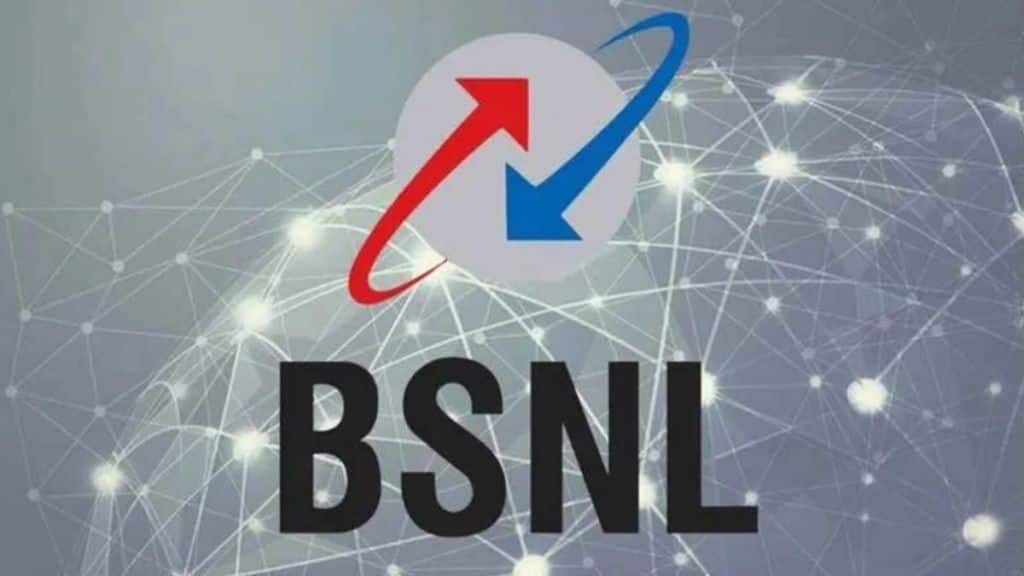 BSNL would use the amount received from the USOF to pay its local partners who have put up its fibre-to-the-home (FTTH) modems and last-mile connectivity. (File)

BSNL would use the amount received from the USOF to pay its local partners who have put up its fibre-to-the-home (FTTH) modems and last-mile connectivity.

After the government provided a revival package in July last year, BSNL had been given a target for installing 100,000 home broadband connections in rural areas in nine months, which the company completed within three months. For this, the company received financial support from the government under the Udyami Bharat project, which was introduced last year for accelerating MSME performance in global value chain.

“BSNL had requested the government to extend the scheme of reimbursing the companies for modem charges under the Udyami Bharat project. The government has given an in-principle approval to the company for rolling out 500,000 FTTH/broadband connections. However, discussions on the funds through USOF are going on,” a government source said.

“This is to convey in-principle approval to BSNL to start rolling out 500,000 broadband connections in the rural areas in various states. However, funding pattern for beyond 100,000 customers shall be provided, as per the approval of competent authority, after examining the aforesaid proposal of BSNL,” the department of telecommunications (DoT) said in a letter to BSNL.

The expenditure from the USOF is meant to provide connectivity to rural and remote areas to bridge the digital divide. As on October 31, the government has allocated `36,502.41 crore from USOF under BharatNet project, which is for laying optic fibre cables in the gram panchayats and villages. In July, the government had merged BSNL and Bharat Broadband Network (BBNL), which has been implementing the BharatNet project.

Lately, BSNL has also started seeing a churn in its fixed broadband subscribers, according to the data by the Telecom Regulatory Authority of India (Trai). As of October end, the company had about 7.1 million wireline subscribers, with a market share of 26.5%, whereas Jio had a subscriber base of 7.9 million.

“Government backing might give a boost to BSNL, but due to delay in advancements in technology, the company might soon become the number three player in the wireline segment as well. Through local cable operators, Airtel has been expanding at a much faster pace and would soon surpass BSNL,” a Mumbai-based analyst said.

Companies like Airtel tie-up with local cable operators on a commission-based model to extend fibre connectivity to homes. The company has about 6.5 million wireline subscribers as of October end.

Last month, the government connected about 50,000 households in villages with broadband at subsidised rates as part of a pilot done under the BharatNet project.