BSNL fails to pay May salary to staff, despite 80,000 reduction in staff strength

The tender floated by BSNL, to procure 4G equipment, has been put on hold by the government, based on the complaint given by the Telecom Equipment and Services Promotion Council (TEPC). 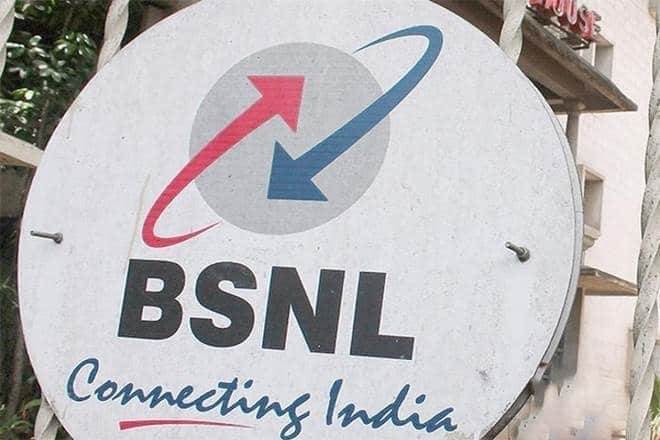 The union also reiterated that vested interests are delaying the rollout of 4G services by BSNL.

Even though the staff strength of BSNL has been reduced by half, the state-run company is not being able to pay timely salaries to employees. For instance, May salary has not been disbursed till now and employees say that it has become a regular feature now.

As per P Abhimanyu, general secretary of BSNL employees’ union, the monthly expenditure for salary has come down to Rs 350 crore from about Rs 950 crore earlier, but despite that the money is not coming on time. After availing the voluntary retirement scheme (VRS), 79,000 people have left the company reducing the staff count to 70,000 currently. Abhimanyu alleged that in May, BSNL earned Rs 1,400 crore but paying salary has become the last priority of the management.

“The contract workers in BSNL have not been paid wages for the past one year, as a result of which 12 contract workers have already committed suicide. The BSNL management has blatantly violated the instructions issued by the labour and finance ministries regarding payment of wages of the contract workers during the lockdown period,” he added.

The union also reiterated that vested interests are delaying the rollout of 4G services by BSNL. The tender floated by BSNL, to procure 4G equipment, has been put on hold by the government, based on the complaint given by the Telecom Equipment and Services Promotion Council (TEPC).

TEPC has complained that BSNL has flouted the Make-in-India norms while issuing the tender. “When all the private operators are procuring world class 4G equipment from international vendors, why BSNL alone should be compelled to procure equipment from domestic vendors,” the union said in a letter. It added the Indian vendors do not have proven 4G technology and further, they do not have the experience of managing large networks. “Hence, compelling BSNL to procure 4G equipment from the Indian vendors is nothing but denial of level-playing ground to BSNL, vis-à-vis the private telecom service providers,” the union said.

Abhimanyu said there is a reason for the BSNL employees to believe that, a conspiracy has been hatched, to stop BSNL’s 4G rollout. “Further, the vested interests, who are out to scuttle BSNL’s 4G rollout, are having the blessings of the government. Otherwise, the flimsy complaint given by the TEPC, could not have resulted in the holding up of BSNL’s 4G tender,” he said.

Although the revival package was announced in October last year but apart from the VRS, nothing has been implemented so far. “The much publicised steps, such as launching of BSNL’s 4G service, issuing of sovereign guarantee to BSNL for raising funds from market, monetisation of assets, etc, are yet to see the light of the day,” he added.