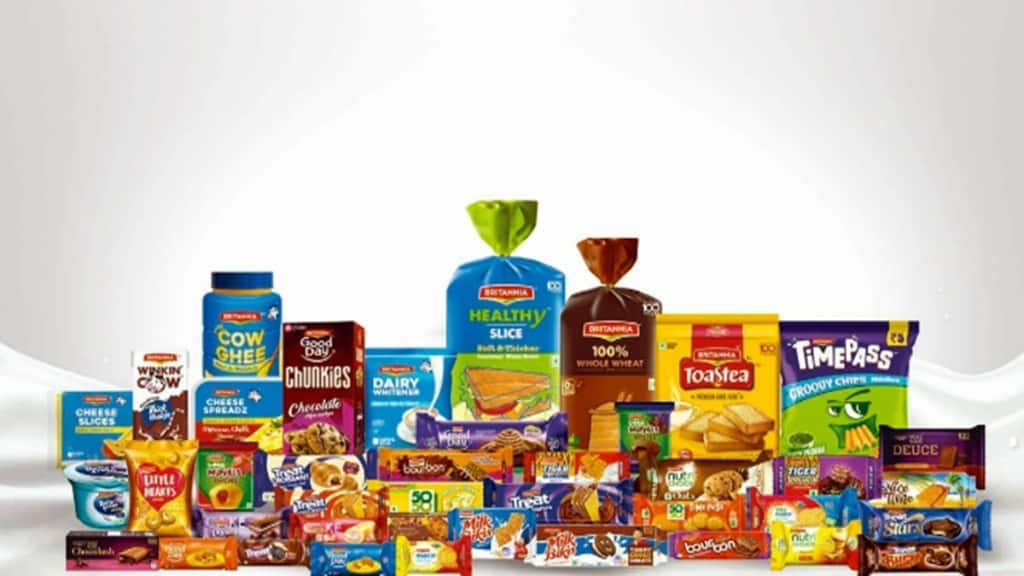 BDPL contributed 2.4% of consolidated sales of Britannia in FY22 with a turnover of Rs 340 crore.

Britannia on Tuesday announced that it has entered into a joint venture agreement with French company Bel SA and Britannia Dairy (BDPL) for development, manufacturing, marketing, distribution, trading and selling of cheese products in India and certain other countries, the company said in a regulatory filing.

According to the terms of the agreement, Britannia has transferred a 49% stake in its wholly-owned subsidiary BDPL to Bel in a share purchase agreement for a consideration of Rs 262 crore.

The board of BDPL will consist of five directors — three are going to be nominated by Britannia and two by Bel. Further, as part of the agreement, BDPL will allot equity shares to Britannia and Bel in accordance with the terms of the share subscription agreement.

BDPL contributed 2.4% of consolidated sales of Britannia in FY22 with a turnover of Rs 340 crore, including Rs 207 crore from the cheese segment. BDPL’s networth as on March 31, 2022, stood at Rs 130 crore, which aomunts to 5.1% of the consolidated networth of Britannia. The deal is expected to be completed by December 2.