Boeing is on track to employ 5,000 staff in India, which would be its biggest overseas workforce, exceeding Australia’s 4,300, John Bruns, Boeing vice president of commercial sales and marketing in India and Southeast Asia, said. 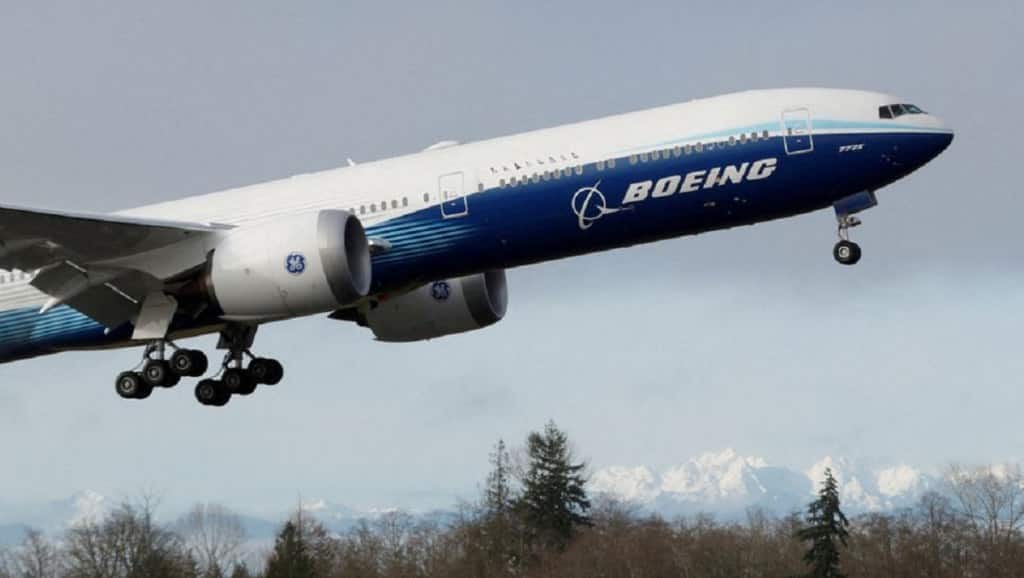 Boeing Co. sees India as key to offsetting sluggish business in China, its biggest overseas market, as it tries to seal a massive aircraft order from the South Asian nation’s flag carrier and expand its presence in the country. “With uncertainty around China, the Indian market is increasingly important to us,” John Bruns, Boeing vice president of commercial sales and marketing in India and Southeast Asia, said in an interview with Bloomberg News on Friday.

Boeing and Airbus SE are both in the running for what could be one of the largest aircraft deals ever as formerly state-run Air India Ltd. is overhauled by new owner Tata Group, which is considering adding as many as 150 737 Max jets and about 50 Airbus widebodies to its fleet. “We’re excited to be talking to them and we’re excited about that market,” Bruns said on the sidelines of a meeting of the Association of Asia Pacific Airlines in Bangkok. Beyond that, he said Boeing doesn’t comment on discussions with customers.

Boeing Offers China-Bound 737 Max Jets to Air India, Lessors. Boeing is on track to employ 5,000 staff in India, which would be its biggest overseas workforce, exceeding Australia’s 4,300, Bruns said.

As for China, Boeing’s position there is complicated by geopolitics and Covid, which has left the borders of the world’s second-biggest economy largely closed. The US manufacturer is trying to find takers for some 737 Max planes that were due to go to Chinese customers but haven’t been delivered. Carriers in China have yet to resume flying the 737 Max commercially since it was grounded in March 2019 following crashes in Indonesia and Ethiopia.  “It’s still a slow recovery in China,” Bruns said. “There’s not like a huge demand for a bunch of new capacity at the moment.”

Longer term, Boeing remains bullish on China. In its latest outlook on the market, the company said it expects Chinese airlines will need 8,485 new passenger and freighter planes valued at $1.5 trillion over the next two decades, accounting for more than a fifth of global deliveries.