Tata Consumer Products will buy Bisleri International for up to Rs 7000 crore. 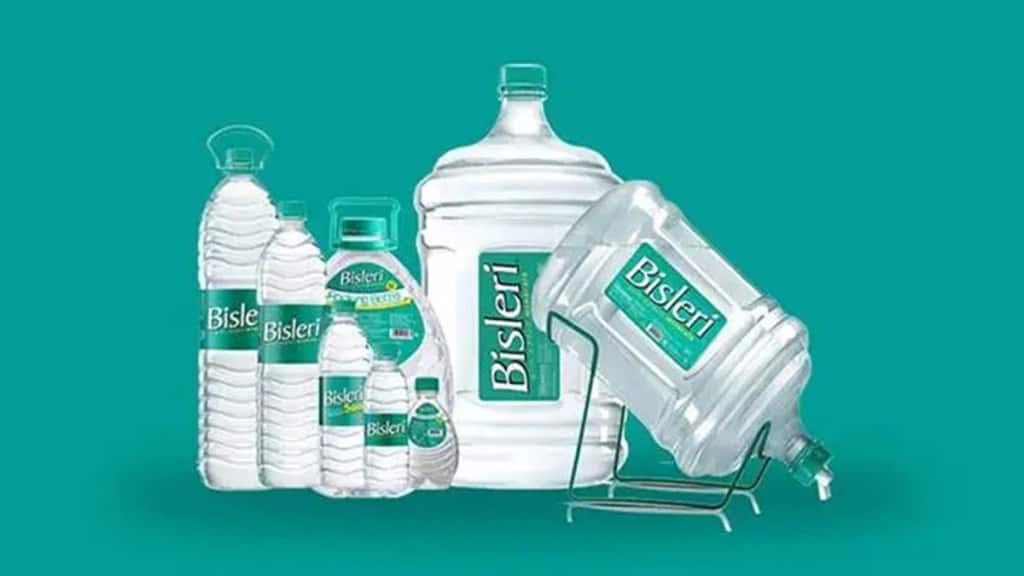 India’s Bisleri International is in talks to sell itself to salt-to-software conglomerate Tata Group, the packaged water company’s chairman, Ramesh Chauhan, said in an interview with TV channel CNBC-TV18. Chauhan, however, denied during his interview that a deal was being finalised. Earlier, the Economic Times reported citing Chauhan that Tata Consumer Products would buy the company for up to 70 billion rupees ($857.38 million).

Bisleri – which competes with Coca-Cola Co’s Kinley and PepsiCo Inc’s Aquafina – and Tata Consumer Products did not respond to Reuters requests for comment. Chauhan could not be reached for comment.

Chauhan, who launched Bisleri in 1969 as per the company’s website, is known for creating famous homegrown soft-drink brands, including ThumsUp, Gold Spot, Citra, Maaza and Limca. He sold the soft-drinks portfolio to Coca-Cola in 1993.

Tata Consumer, which sells the popular Tata Salt, Himalayan mineral water and runs a joint venture with Starbucks in India, made an offer for Bisleri in September, as per media reports.

Shares of Tata Consumer rose as much as 3.2% in early trade to hit 794.75 rupees, their highest since Oct. 6. Tata Consumer Products on Oct. 20 reported a bigger-than-expected rise in quarterly profit, helped by higher salt prices and pent-up demand for everything from mineral water to Starbucks coffee.