Prime Minister Narendra Modi had said in June that the government has resolved to meet the target of 20% ethanol blending in petrol by 2025. Earlier the target was set for 2030. 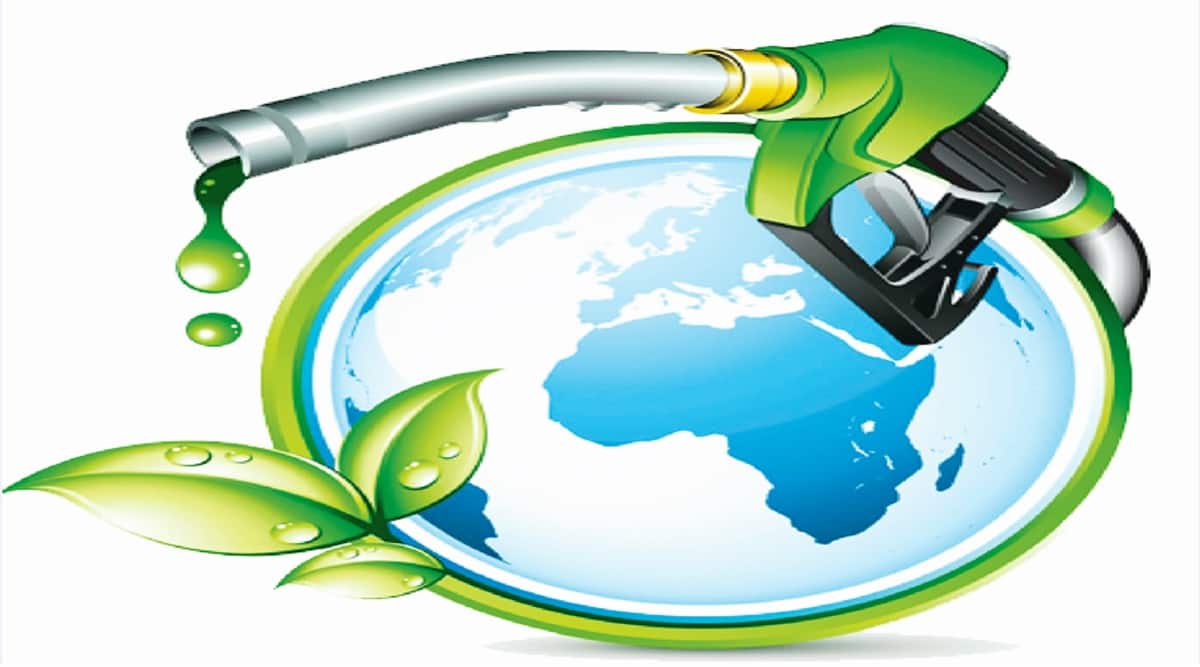 Government policies are seen to be the principal driver of the demand expansion. Other factors such as overall transport fuel demand, costs and specific policy design will also play a major role.

India is set to become the third-largest market for ethanol in the world after the US and Brazil by 2026, a recent report by the International Energy Agency (IEA) said, adding that the country has tripled ethanol demand to an estimated 3 billion litres between 2017 and 2021.

Buoyed by India’s growing appetite, Asia is set to overtake Europe in terms of biofuels production by 2026, the agency said. While annual global dem-and for biofuels is set to grow by 28% from 2021 levels by 2026, reaching 186 billion litres, Asia is seen to account for almost 30% of new production over the forecast period.

Government policies are seen to be the principal driver of the demand expansion. Other factors such as overall transport fuel demand, costs and specific policy design will also play a major role.

Prime Minister Narendra Modi had said in June that the government has resolved to meet the target of 20% ethanol blending in petrol by 2025. Earlier the target was set for 2030.

Analysts at CRISIL have recently pointed out that around 16-18 million tonnes of petrol sales is seen to be displaced due to ethanol blending.

“India will find it challenging to implement its 20% blending mandate in just five years, but even reaching 11% blending would make it the world’s third-largest ethanol market behind the United States and Brazil,” the IEA report stated.

A large segment of India’s existing vehicle fleet may have compatibility issues with fuel blends above 10% ethanol. “Retrofits are an option, but the scale of the undertaking may make that impractical,” IEA cautioned, adding that “flex-fuel vehicles or vehicles otherwise compatible with 20% blends will need to be made available and consumers will need to be convinced to purchase them”. Currently, ethanol blending level in petrol is around 8.5%. Under the Ethanol Blended Petrol (EBP) programme, the government has already reintroduced the administered price mechanism for ethanol procurement, allowing ethanol production from multiple feedstocks like heavy molasses, sugarcane juice, sugar, sugar syrup, damaged food grains, maize and surplus rice stocks with Food Corporation of India (FCI).

State-run oil marketing companies (OMCs) received 66.5 crore litres of ethanol in Ethanol Supply Year 2016-17 (December, 2016 – November, 2017), which increased to 173 crore litre in supply year 2019-20. As FE reported earlier, the government has already directed oil CPSEs to set up Second Generation (2G) Ethanol Bio-refineries in different parts of the country using agri-residues and biomass. OMCs are in the process of setting up twelve 2G bio-refineries with an investment of `14,000 crore. Ethanol procured under EBP programme falls in the 5% GST slab.

The EBP programme aims is to address environmental concerns, reduce oil import bill and provide remunerative income to farmers. The procurement price of ethanol for Ethanol Supply Year 2O2O-21 was Rs 62.65/litre for sugarcane juice, Rs 51.55/litre for damaged food grains, Rs 56.87/litre for rice available with FCI, `51.55/litre for maize and for heavy molasses it is in the range of Rs 45.69/litre and Rs 57.61/litre. The sugar mills and distilleries are free to set up ethanol plants after obtaining statutory clearances and the government has already notified an interest subvention scheme to assist setting up of these plants.