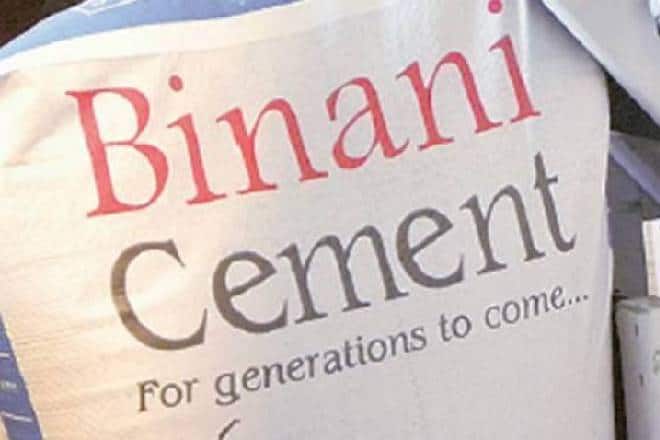 In its order, a Supreme Court bench of Justices RF Nariman and Navin Sinha said the application for listing of the review petition in open court was rejected.

The Supreme Court has dismissed a petition filed by Rajputana Properties, a group company of Dalmia Bharat, seeking review of the apex court’s earlier judgment that had rejected its plea challenging the National Company Law Appellate Tribunal’s (NCLAT) order allowing UltraTech Cement to acquire the bankrupt Binani Cement. In its order, a Supreme Court bench of Justices RF Nariman and Navin Sinha said the application for listing of the review petition in open court was rejected.

“Having carefully gone through the review petition, the order under challenge and the papers annexed herewith, we are satisfied that there is no error apparent on the face of the record, warranting reconsideration of the order impugned,” Justices Nariman and Sinha observed while passing the order on Tuesday.

Also read| Wait before you recharge your DTH for full year; TRAI rules on TV channel prices to kick in soon

Notably, bringing to an end to the long-drawn-out legal battle between UltraTech Cement and Dalmia Bharat over the acquisition of Binani Cement, the SC bench on November 19 last year dismissed Rajputana Properties’ appeal against the NCLAT order, which had allowed the Aditya Birla Group flagship company to acquire Binani Cement by approving its revised Rs 7,950.34 crore bid. The cement major’s outgo to acquire the bankrupt firm was higher since the company continued to pay the financial creditors interests. Following the November 19 ruling of the apex court, Binani Cement, which had been a subsidiary of Binani Industries, became a wholly-owned subsidiary of UltraTech Cement.