Bill & Melinda Gates Foundation has so far ploughed billions of dollars into developing medicines. For instance, it has committed over $3 billion in HIV grants to organizations globally and over $1.6 billion to the Global Fund to Fight AIDS, Tuberculosis and Malaria. It has also committed over $300 million to the global Covid response. 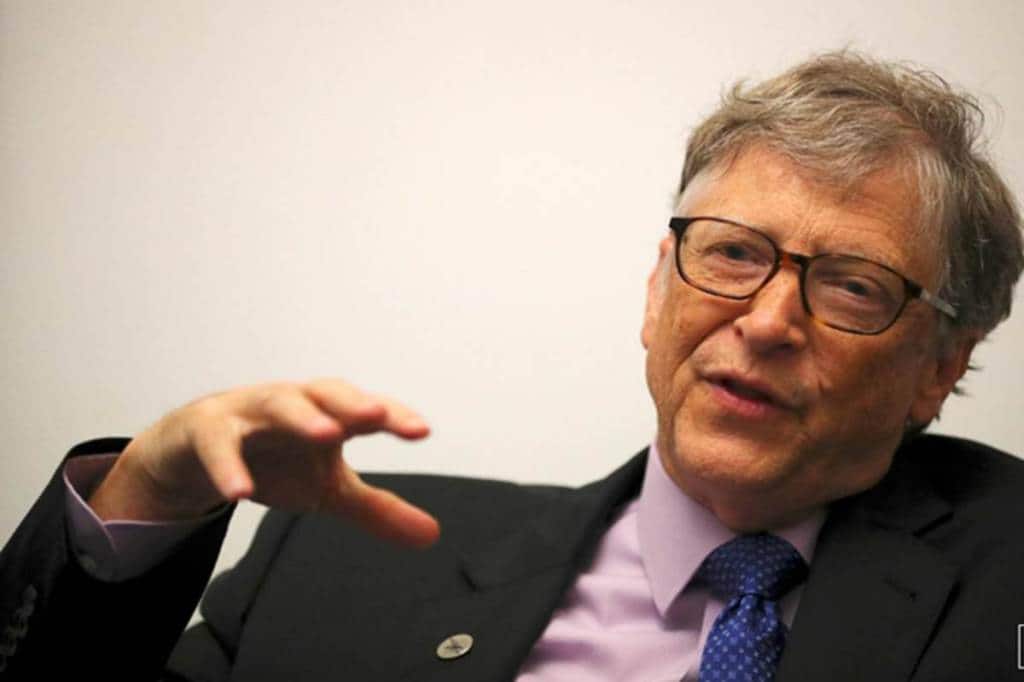 There was a video posted on Facebook earlier this month claiming that billionaire philanthropist Bill Gates admitted he is making $200 billion from investments made by his charitable foundation Bill & Melinda Gates Foundation in vaccines. The post, which read “Bill Gates admits that he’s making $200 billion on his VAX,” however, is a 26-second clip that has been cut as an extract from an interview of Gates with CNBC on January 23, 2019. Gates was discussing the economic upside of $10 billion investment by his foundation in the video that otherwise is misleading, AFP Fact Check reported. During the interview with the news channel, Gates hadn’t mentioned his personal gain.

The $200 billion figure came from a Wall Street Journal article titled The Best Investment I’ve Ever Made on Januar 16, 2019, Gates explained talked about the $10 billion investment made by his foundation in global health organisations such as Gavi, the Global Fund and the Global Polio Eradication Initiative. “What if we had invested $10 billion in energy projects in the developing world? In that case, the return would have been $150 billion. What about infrastructure? $170 billion. By investing in global health institutions, however, we exceeded all of those returns: The $10 billion that we gave to help provide vaccines, drugs, bed nets and other supplies in developing countries created an estimated $200 billion in social and economic benefits,” Gates wrote. He had said that the $200 billion return on investment was calculated by the Copenhagen Consensus Center.

Also read: CAIT’s e-commerce portal to be operational in October to take on JioMart, Amazon, Flipkart, others

Bill & Melinda Gates Foundation told AFP Fact Check that the clip was taken out of context. In an email, it said, “When we talk about return on investment (ROI) for vaccines, we mean lives saved and economic growth for the areas where the vaccines are made available.” The foundation has so far ploughed billions of dollars into developing medicines to fight diseases such as malaria, polio, Coronavirus and more. For instance, it has committed over $3 billion in HIV grants to organizations globally and over $1.6 billion to the Global Fund to Fight AIDS, Tuberculosis and Malaria. It has also committed over $300 million to the global Covid response.