The government will set up 51 new incubators for startups in the information and communications technology space across India as part of its Technology Incubation and Development of Entrepreneurs (Tide) 2.0 scheme. 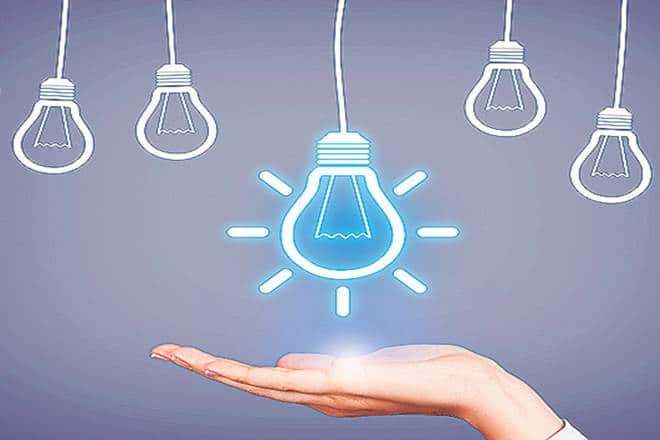 Getting a startup off the ground

The government is planning to further enhance support to startups in the information and communications technology space with setting up of 51 new startup incubators across India as part of its Technology Incubation and Development of Entrepreneurs (Tide) 2.0 scheme, Ministry of Electronics and Information Technology (MeitY) tweeted on Monday.

Organisations that are into higher learning and R&D with incubators would be able to send proposals, according to the MeitY.  The last date of application is 30th June.

Also Read
ECLGS prevented Rs 2.2-trn MSME loans from turning into bad loans: SBI report
CityGreens: Ploughing a special furrow
Social commerce emerging as a new model for small and medium businesses to transact
Amazon wants to send your order even before you place it; Jeff Bezos’ firm working on this tech

Moreover, G1C, G2C and G3C should have 6, 25, and 20 incubations centres respectively in order to qualify. G1C should have 3 years and G2C should have 2 years of experience in offering incubation services along with tie-ups with industry bodies. G3C incubators should have at least an incubator or entrepreneurship cell.

Tide 2.0 would offer financial and technical support to incubators supporting ICT startups that are involving usage of deep technologies including artificial intelligence, blockchain, robotics, and internet of things in “pre-identified areas of societal relevance,” the ministry said.

More than 270 incubators and accelerators, which are managed by academic bodies, private players, government, and corporate, existed in the country till November last year. Over 70 incubators in India have been given financial support by respective state governments in the past two years, Department for Promotion of Industry and Internal Trade had said in last year’s States’ Startup Ranking.