Aimed at expanding its footprint in the urban transportation sector as part of its diversification initiatives, BHEL has entered into a technology collaboration agreement with Kawasaki Heavy Industries. 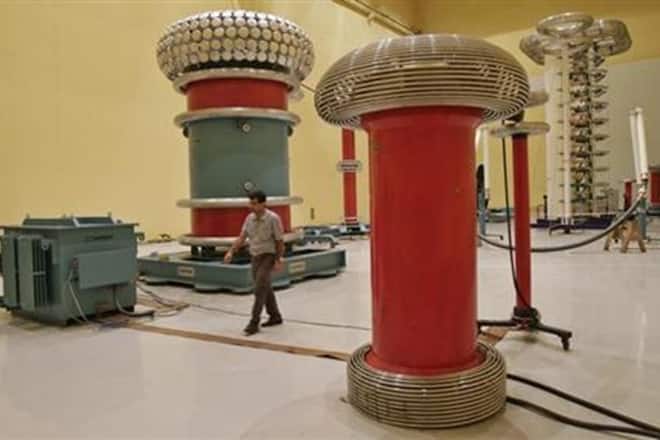 Aimed at expanding its footprint in the urban transportation sector as part of its diversification initiatives, Bharat Heavy Electricals Limited (BHEL) has entered into a technology collaboration agreement with Kawasaki Heavy Industries (KHI), Japan, for the manufacture of stainless steel coaches and bogies for metros. The technology collaboration agreement was signed by Amitabh Mathur, director (IS&P), BHEL and Makoto Ogawara, senior vice president, KHI in the presence of Atul Sobti, chairman and managing director, BHEL and Yoshinori Kanehana, President, KHI.

The agreement covers establishing state-of-the-art design, engineering and manufacturing facilities at BHEL, India using Japanese technology. Significantly, it will also entitle BHEL for all technology advances and upgrades as well. BHEL has been a reliable partner in the growth of Indian Railways for over 50 years by supplying electric as well as diesel locomotives, EMUs, and propulsion system sets and drives for the same. Notably, Kolkata Metro, the first metro in India, is equipped with BHEL-made propulsion system.