To get a perspective, Vodafone Idea has lost more subscribers in 19 months than the overall wireless user base of state-run BSNL. 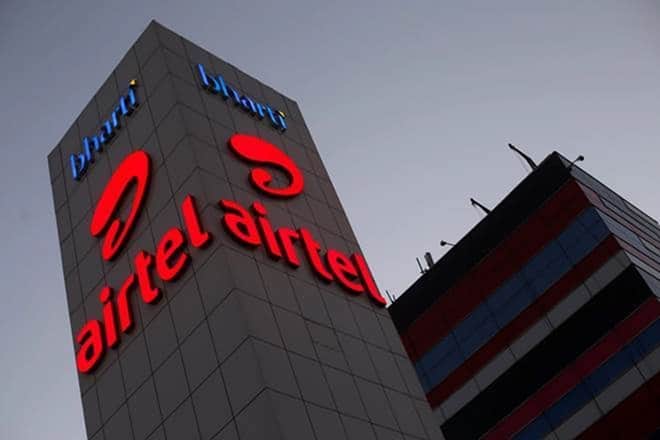 Should Airtel launch its own video conferencing service, it will help bolster government's make in India initiative.

In a span of less than two years, Vodafone Idea has lost 116.13 million subscribers, relegating the company to the number three position with a user base of 325 million. During the same period, Reliance Jio strengthened its user base and Bharti Airtel managed to retain its market share. To get a perspective, Vodafone Idea has lost more subscribers in 19 months than the overall wireless user base of state-run BSNL.

According to data from the Telecom Regulatory Authority of India (Trai), BSNL’s wireless subscriber base stood at 113.58 million at the end of August 2018. Vodafone India and Idea Cellular had merged on August 31, 2018 and the combined subscriber base of the merged entity stood at 441.65 million. During the same time, the subscriber base of Bharti Airtel was 345.88 million while that of Reliance Jio was 239.23 million. As on August 2018, Vodafone Idea was market leader with 37.85% share, followed by Airtel with 29.64% and Reliance Jio at 20.50%. BSNL’s wireless share was 9.73%.