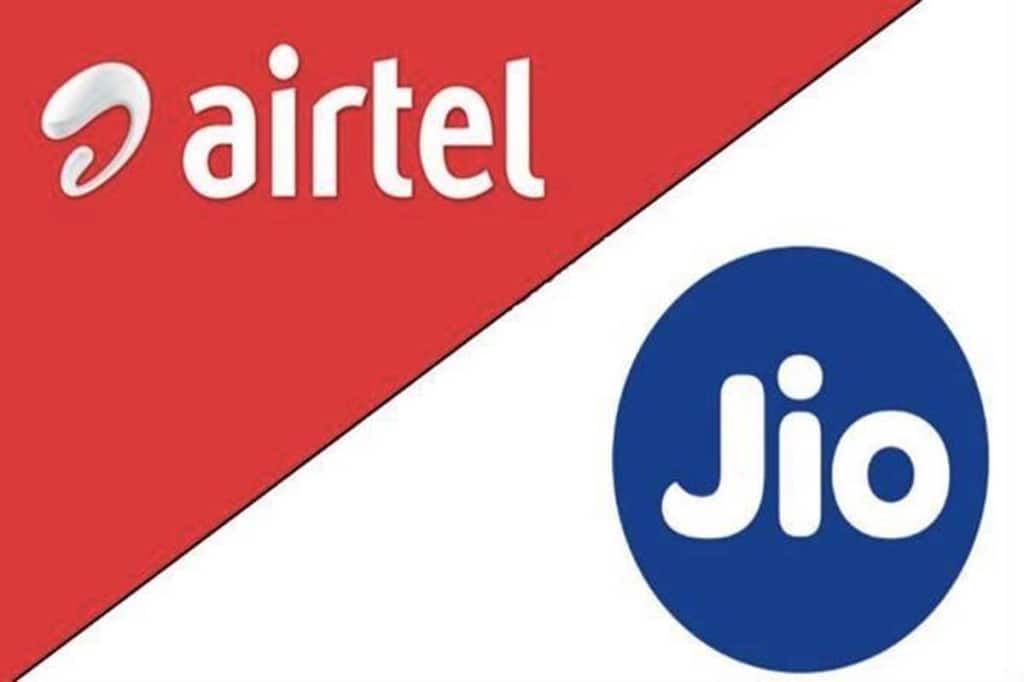 The number of active subscribers grew by 38 lakh in Airtel and 7 lakh in Jio in September.

The report underlined that the subscriber growth along with a rise in data tariffs reflect that the Indian telecom industry is moving towards a higher ARPU (average revenue per user) regime. Also, the tariff differentials for the pre-paid and post-paid tariff plans among the telecom companies have been narrowing down over the last year. India Ratings said that the post-paid tariff plans announced by RJio three months ago and the recent tariff hike by VIL for select plans indicate the inclination of industry players towards a higher ARPU regime in the long run.