The second phase of the government’s ambitious BharatNet project is also lagging way behind the schedule after a delay in the phase one of its implementation. 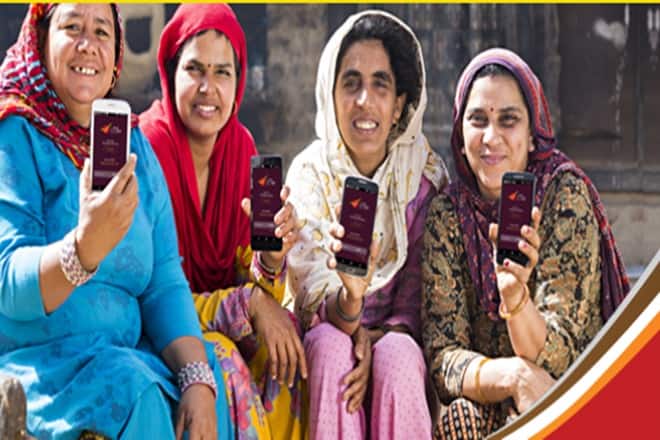 The second phase of the government’s ambitious BharatNet project is also lagging way behind the schedule after a delay in phase one of its implementation. Against a target of providing connectivity to 1.5 lakh gram panchayats, just 7.45% of the goal has been achieved so far, The Indian Express reported. Four states, namely Andhra Pradesh, Jharkhand, Maharashtra, and Odisha, are among the worst performers with the number of service ready gram panchayats not even breaching 1%, the national daily reported. However, these states have spent about 17% of the total budget allotted for the project.

Despite the project being handled by private agencies in these states instead of debt-ridden BSNL, the progress is still lagging. However, those states, where BSNL is in-charge, are also underperforming. State-run BSNL is overlooking the project timelines of Madhya Pradesh, Sikkim, and Uttar Pradesh. In Uttar Pradesh West region and Sikkim, not even a single gram panchayat has been made service ready. On the other hand, in the Uttar Pradesh East region, only 702 out of the total 17,032 gram panchayats have been made service ready so far. Meanwhile, in several states such as Assam, West Bengal, Rajasthan, and Himachal Pradesh, the Centre has proposed to finish pending work from BharatNet phase one and the work under the second phase will be handled under a public-private-partnership (PPP) model.

Meanwhile, Andhra Pradesh and Maharashtra have also missed the updated work completion deadline according to which, the states were supposed to meet their targets by October and November 2019, respectively. However, the deadline for Jharkhand and Odisha is still 45 to 60 days away.

The laying down of optical fibres is also getting delayed and only about 92,283 km of cable has been laid down as of December end while the original target was of 3.11 lakh km. While Bharat Sanchar Nigam Limited (BSNL) had laid about 19,952 km of optical fibre in phase one, the same is now being pulled out and replaced by new optical fibre. The BharatNet project falls under the BJP government’s Digital India campaign.