Behind McDonald’s promising growth: Why quick service restaurants will mushroom in India

For McDonald’s, things have been working in its favour because it has maintained customers by providing affordable meals, HDFC securities said in a report. 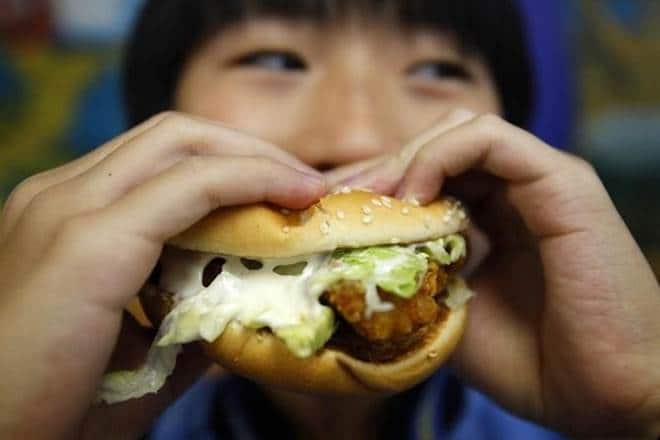 Ever wondered why quick-service restaurants (QSR) such as McDonald’s have clicked with the Indian audience? The western fast-food chain has been exhibiting promising growth rate in India and is likely to continue its growth. For McDonald’s, things have been working in its favour because it has maintained customers by providing affordable meals, HDFC securities said in a report on Tuesday. By sourcing 95% of its products locally, the company saves up on costs and it has focused on network expansion, innovation, premiumisation and diversification into segments of the future, helping it become one of India’s fastest growing players in India’s quick-service restaurant.

There is a huge opportunity for high growth in the QSR segment such as McDonald’s franchise. The Westlife Development Ltd-run franchise is expected to grow in the coming time as a change in demographics is driving increased spending on fast foods. Further, several other factors such as “increase in literacy, high disposable income, exposure to media, greater and easier availability,” are also helping the QSR market, the report added.

India’s food-service industry is expected to grow at 9% CAGR and out of the total informal eating out (IEO) market, western fast food (WFF) chains have just 2-3% share. However, the WFF chains are expected to grow at 2.5 times its current rate. “WFF chains such as McDonald’s, Burger King, Domino’s Pizza, etc. represent just about 2-3% of the total IEO market, they are growing about 2.5 times faster,” the report said.

However, several concerns also abound for Westlife Development Ltd amid a slowdown in the economy and changing consumer preferences in eating. More and more customers are increasingly choosing healthier ways of living. Further, McDonald’s is also facing stiff competition from rival brands in the QSR segment which raises concerns for McDonald’s, the report said. The entry of food aggregators in India’s food market is also posing a risk to the company, HDFC securities added.