Bata: Spring in its step

Will the shoemaker’s recent revamp in India succeed in hitting the right notes? 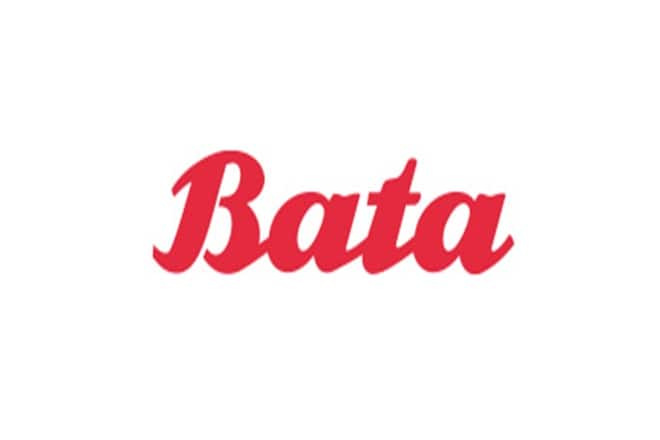 With international brands coming in to India, the ubiquity of Bata — which was once its strength — became its biggest weakness.

European footwear brand Bata, which has been undergoing a makeover both in terms of products and imagery, hopes to leverage its strong legacy of reliability and trust in the Indian market to redefine its women and youth categories. Apart from launching and renovating stores, with a focus on large format retail experiences, it has also launched an internationally designed collection and forayed into sports apparel with the launch of the first Power store in NCR. While Bata has the advantage of mind-share among consumers, can the 85 year-old brand shed its ‘pedestrian’ image?

“At this point, with growing fashion consciousness and brand sensitivity among consumers, it is imperative for Bata to create and communicate a refreshed image,” observes Devangshu Dutta, chief executive, Third Eyesight.

With international brands coming in to India, the ubiquity of Bata — which was once its strength — became its biggest weakness. The brand became distinctly stodgy and unglamorous. “While its quality was never in doubt, it acquired an unfashionable image and got caught between the new, exciting and aspirational foreign brands and the cheaper Indian imitators, remaining relevant only as sturdy school shoes,” says Samit Sinha, managing partner, Alchemist Brand Consulting.

As Bata attempts to move away from solely a value for money proposition to a more premium brand, the same is being reflected in its communication. Bata has doubled its marketing spend this year. “A majority of it will be spent on changing the perception about brand Bata. This includes investing in properties like Bata Fashion Weekend, Femina Miss India, and working with influencers to speak the language of the youth and increase our social media presence,” says Anand Narang, VP — marketing, Bata India. Currently, nearly 70% of the revenue comes from the men’s and kids’ segments. and the rest is women’s.

But unlike last year’s campaign, Me. And comfortable with it which gave the brand an international look and feel, its recent TVC featuring Kriti Sanon appears apologetic. “It should instead be celebrating its heritage and building upon it, just as Levi’s has managed to do internationally,” opines Sinha. In fact, communicating its future vision is the key. “If I ask someone to not think about a pink elephant, it is almost inevitable they will end up thinking about a pink elephant. Positive, forward looking imagery works far better than saying we are not what we were in the past,” explains Dutta.

In addition to a new product range, Bata’s investments are also going towards in-store technology and launching red concept stores which are designed as per consumer preferences. In addition, it has launched three new formats — Power Stores, Bata Women and Bubblegummer. Armed with 1,400 stores in 350 cities, it is planning to spend Rs 80-100 crore on retail expansion and open 100 stores this fiscal. The focus is also on building omnichannel capabilities.

“While footwear will remain a core category, we will keep expanding our portfolio in accessories and apparel,” says Narang.

The pricing of the new Red Label collection is upwards of Rs 2,000. “The entry of international brands has moved up the price threshold. What used to be Bata’s highest priced products are now merely seen as premium to mid-premium. This will allow Bata to derive better pricing and better margins from larger stores, at least in major cities,” says Dutta.

Earlier also, Bata had introduced other brands such as North Star (casual wear) and Power (sports) to address different segments and product needs, including apparel. However, these met with mixed success. “There are several legacy brands that have managed successful legacy makeovers — Lipton, Lifebuoy, Burberry and Old Spice — without being apologetic about their past. If the product is sufficiently modernised and continues to be in line with changing consumer preferences, the chances of success increase,” Sinha sums up.