Why realty players are hailing RBI despite no rate cut

To increase lending to MSME as well as to auto and home segment, the RBI tweaked maintenance of CRR norms by providing relaxation in calculation of total deposits. 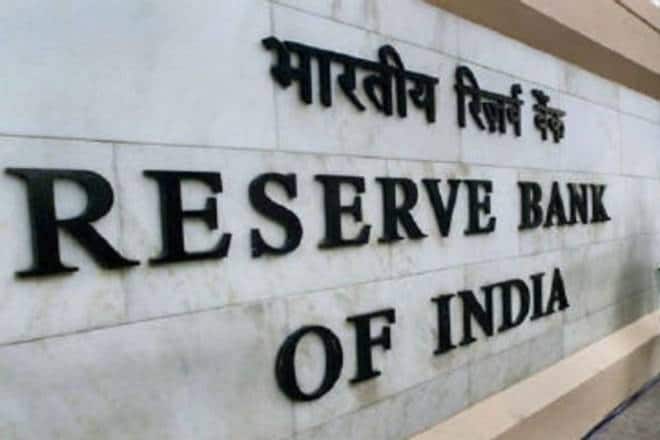 Real estate players on Thursday hailed the RBI’s monetary policy despite no change in key lending rates and said the measures taken to boost credit flow for stressed housing segment as well as the commercial property market would help cash-starved builders. The Reserve Bank on Thursday expectedly kept interest rates unchanged amid uncertain inflation outlook. However, the real estate industry is relieved as the RBI has taken two surprising decisions to help the industry by allowing lenders to pool in the Cash Reserve Ration (CRR) buffer to lend at a cheaper rate for housing loans and giving a one-year extension for date of commencement for project loans for commercial real estate projects. To increase lending to MSME as well as to auto and home segment, the RBI tweaked maintenance of CRR norms by providing relaxation in calculation of total deposits. Banks will get exemption in CRR over incremental lending till July 2020. CRR is the percentage of total deposits that bank mandatorily park with the apex bank. It stands at 4 per cent of a bank’s total deposit.

“The policy announcement by the RBI is thoughtful and encouraging as it will further boost the credit flow to the stressed residential realty sector,” CREDAI (National) chairman Jaxay Shah said. Naredco President Niranjan Hiranandani said, “after fiscally lacklustre economic budget, the RBI’s accommodative stance by unchanged repo rate at 5.15 per cent is a jolt to the economic growth momentum.”

He said the fiscally prudent approach to keep inflationary target in control even with liquidity lying surplus in the economy has added woes to the burgeoning liquidity crisis prevailing deep in to the economy.

Anarock Chairman Anuj Puri said these measures would bring the much-needed relief to the cash-starved real estate sector – and to both developers and the HFCs from the liquidity perspective.  Anshuman Magazine, Chairman & CEO – India, South East Asia, Middle East & Africa at CBRE, said the measures announced for real estate, MSMEs and HFCs would boost investor confidence in the economy.

JLL India CEO and Country Head Ramesh Nair said the RBI’s move to ease rules for projects delayed for reasons beyond the control of promoters by one year will provide the much needed elbow room for developers. “With the lower provisioning requirement for retail loans extended to housing segment, we hope that the new measure will translate into lower cost of loans for home buyers as well…With these two significant initiatives by the RBI, the real estate sector will hope to make a faster come back,” said Shishir Baijal, Chairman and Managing Director, Knight Frank.

Housing.com CEO Dhruv Agarwala said: “The apex bank’s decision to allow banks to deduct incremental credit disbursed by them as retail loans for automobiles, residential housing and loans to MSMEs from their net demand and time liabilities (NDTL)is a welcome move as it will enhance banks’ lending capabilities.” It would also prompt them to lend more to productive sectors having multiplier effects and help in both higher GDP growth as well as employment generation, he added. Savills India CEO Anurag Mathur said the move would bring some relief to the real estate sector which is grappling with liquidity crunch and slow sales.