The UPI payments feature had gone live on the Meta-owned Whatsapp in November 2020 for 20 million users; the cap on the user base was later raised to 40 million in November 2021. 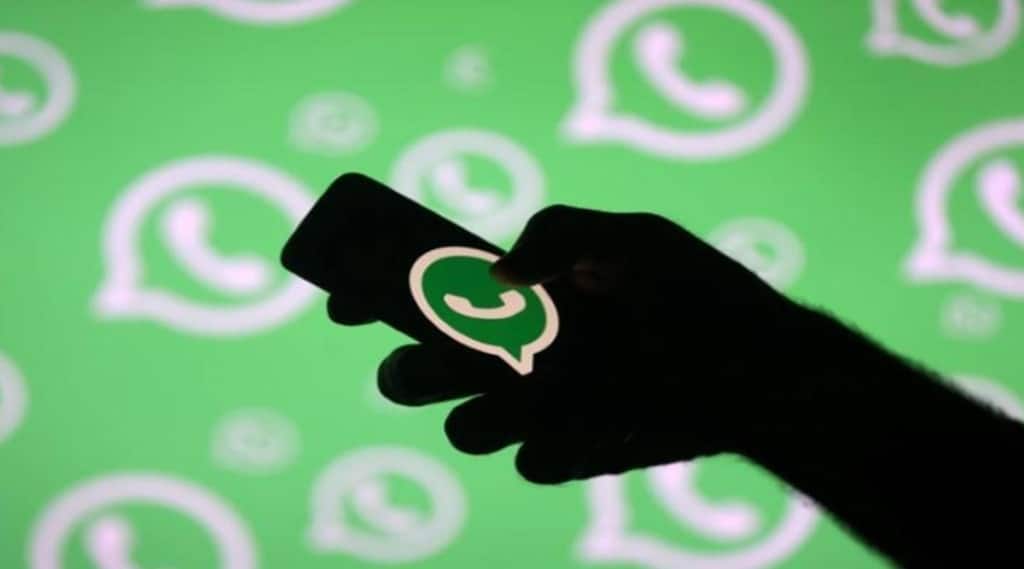 The National Payments Corporation of India (NPCI) on Wednesday said it has allowed WhatsApp to enable Unified Payments Interface (UPI) payments to an additional 60 million users, taking the total user base to 100 million. The UPI payments feature had gone live on the Meta-owned Whatsapp in November 2020 for 20 million users; the cap on the user base was later raised to 40 million in November 2021. In March WhatsApp was used for making 2.54 million UPI transactions worth Rs 239.78 crore. It accounted for 0.05% of UPI transactions in terms of volumes and 0.025% by value. PhonePe is the leading UPI app, with 2.5 billion transactions in March, followed by Google Pay, which recorded 1.8 billion transactions during the month.

Payment industry executives say that the company is yet to begin acquiring merchants aggressively to enable peer-to-merchant (P2M) transactions. There has also been little marketing buzz around the payment feature. Moreover, a majority of WhatsApp’s 400 million-strong user base in India lacks access to the payment option. In December 2020, the company had said it had about 15 million users on its WhatsApp for Business app, designed specifically for the kirana shop owner. In 2019, the company released catalogues for shop owners to showcase their products to their customers and in 2020, it added more new features to the business app.

Further, WhatsApp had announced its plans to enable the sale of “sachet-sized” health insurance products through its platform. The messaging giant was also running pilots in the areas of micro-pension, edtech and agritech, said Abhijit Bose, head of WhatsApp India, speaking at Facebook’s Fuel for India event in December 2020.